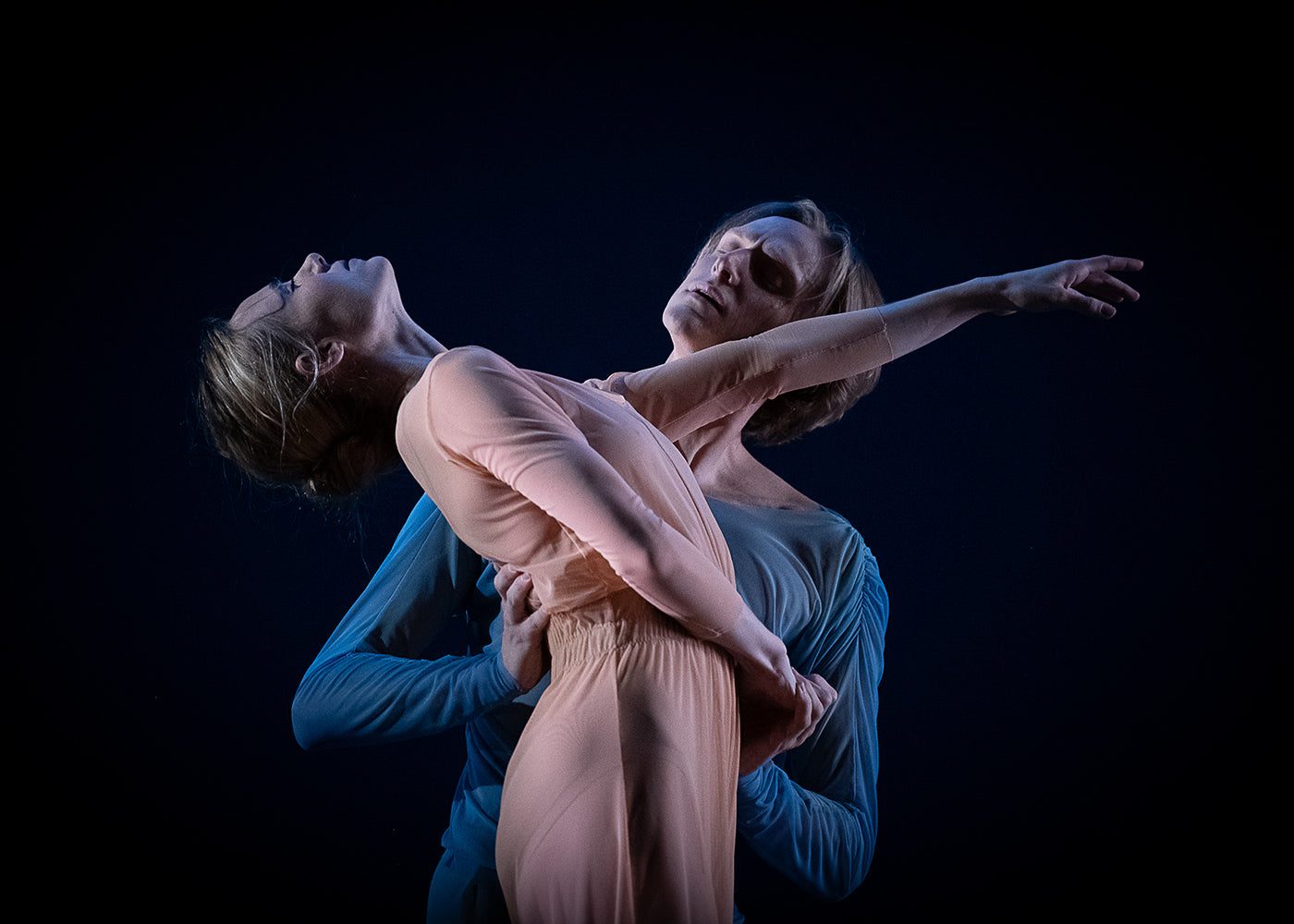 A Reimagined Fall for Dance

Even in the midst of a global plague, the New York City Center found a way to put on its annual Fall for Dance Festival this year—with a virtually broadcast live performance—and for roughly an hour last night everything seemed right with the world. Well, sort of. Normally, the FFD performances are like rock concerts: whooping and hollering is a main component of the fun. With its populist $15 ticket price, the fest is as much an occasion for the NY dance community to get together and proclaim its love for itself as it is to showcase diverse troupes and styles. Co-host Alicia Graf Mack delicately alluded to this as she chuckled in her opening remarks: “if you’ve attended a live Fall for Dance performance before you’re familiar with the passion of the fans in the audience, which I must say is truly exhilarating, especially when you are on the receiving end.”

All week I’ve been wondering how the FFDF could exist without the bonkers crowd energy. Well, the clever folk at City Center flipped the script. They adapted the programming to the times and met the dance scene in the current moment.  Instead of offering up big company showstoppers, the first of this year’s two programs consisted of a quartet of small-scale, introspective works. Just seven dancers performed on the bill. At the end of each piece the camera scanned the dropped curtain and the deadly quiet, empty audience. As the cliché goes, the silence was deafening. It was a powerful statement, and it created an atmosphere of collective mourning that was exactly what our disenfranchised community needed.

Loneliness, race, and grief were the main subjects of the evening. Martha Graham’s classic solo “Lamentation” encapsulated all three, as it was danced for the first time since its creation in 1930 by an African-American member of Graham’s company on U.S. soil. The statuesque Natasha M. Diamond-Walker, who held that overdue honor, said: “I feel like I’m representing the whole company, but also humanity at the same time.” Stanford Makishi, vice president of programming at City Center, introduced the piece and described it as: “the essence of grief itself, and we felt that it was especially important to program the piece in our festival at this moment in our history.” At a time when politics has largely failed us, leave it to the dance world to get things right. It was a reminder of the power of art in times of crisis.

The program opened with the sunniest offering, an excerpt from Gustavo Ramírez Sansano’s “18+1,” danced by Ballet Hispanico (in a NY premiere). Dandara Veiga danced a brief solo to booming drums before Shelby Colona and Lenai Wilkerson materialized from the darkness to join her for a snappy mambo romp. But even this piece wasn’t all smiles. Colona was left onstage in silence, and she looked anxiously around her before removing her houndstooth jacket for a slow, searching solo. Her red blouse underneath was rumpled and untucked, as if she had just excused herself from a long day of Zoom meetings. (The costumes were by the choreographer and Sergio Cordoba.) She started to loosen up as Pérez Prado’s upbeat “Mama Teach Me to Dance” kicked in. Then her solo shifted into a higher gear, evoking a layperson grooving with a glass of wine in her kitchen.

The first of two commissioned works followed. “Morani/Mungu” (Black Warrior/Black God), was a topical fourteen-minute solo created and danced by Jamar Roberts of Alvin Ailey American Dance Theater. He chose three very different pieces of music: “Black Is” by The Last Poets, “Drum Thing” by John Coltrane, and “You’ll Never Walk Alone” by Nina Simone. But his solo did not have three distinct sections. Rather, he unified his selections through his steps and his calm, steady presence. A simple, open backbend belied both trauma and euphoria. It was fitted to lilting saxophone passages as well as rapid-fire snare drums. It was equally tapped to accent key, violent words in the “Black Is” text (“gunshot, pain, scream”) as well as Simone’s swelling piano. It was wonderful. Roberts employed kneeling, rolling on the floor, and standing with his arms out in the same way. By his final, solemn kneel one was utterly convinced of his fortitude and forbearance. He was an oak—and a hopeful avatar for the entire Black Lives Matter movement.

The other commission was hyped as the first-and-final pairing of two famous ballet dancers: New York City Ballet’s Sara Mearns and American Ballet Theater’s departing David Hallberg—a last dance before he leaves to assume artistic directorship of the Australia Ballet. This vehicle was choreographed by Christopher Wheeldon to songs by Joni Mitchell. Yet even though it was marketed as two stars colliding and its title was “The Two of Us,” it began with three consecutive solos. It was interesting, Wheeldon set up a compare-and-contrast between Mearns and Hallberg before uniting them. There were a lot of similarities, right down to their flowing dirty blond locks. They looked like the male and female box models for the same shade of hair dye. But his gifts stem from his effortless technique and pristine classical line; while hers derive from her power and determined intensity.

When they finally linked up they complemented each other nicely. Hallberg, who was also a co-host, spoke earlier in the show about his debut in Balanchine’s “Theme and Variations” many years ago on the same stage. As they danced, I found myself wondering how they might look in that and other more strictly balletic pieces, but I was also enjoying the one they were in. Wheeldon used youthful Mitchell tunes from the ’60s and ’70s for their yearning solos, and a mature track, “Both Sides Now,” for their fateful meetup. Her voice was deeper in the later number, her lyrics sadder. The dance ended sadly too: they parted, staring wistfully back at each other across the stage. It was representative of pandemic isolation while also nodding to their biographies, for it is a shame their careers didn’t overlap more.

Given the intended or adopted timeliness of each piece, I suppose it was not surprising that there was so much thematic overlap between the works, most notably in the costuming. In deference to the audience stuck at home perhaps, pajama-chic was the prevailing look. Mearns and Hallberg were in gauzy monotone onesies by Harriet Jung and Reid Bartelme. But every piece was danced in some form of baggy, wide-leg pants—save for “Lamentation” which is famously performed in what is practically a sleeping bag. Overall, the evening had the effect of a good group cry. It was intimate and cathartic and, smartly, nothing like the live Fall for Dance Festivals of the preceding sixteen years.

Next
Moved to Tears