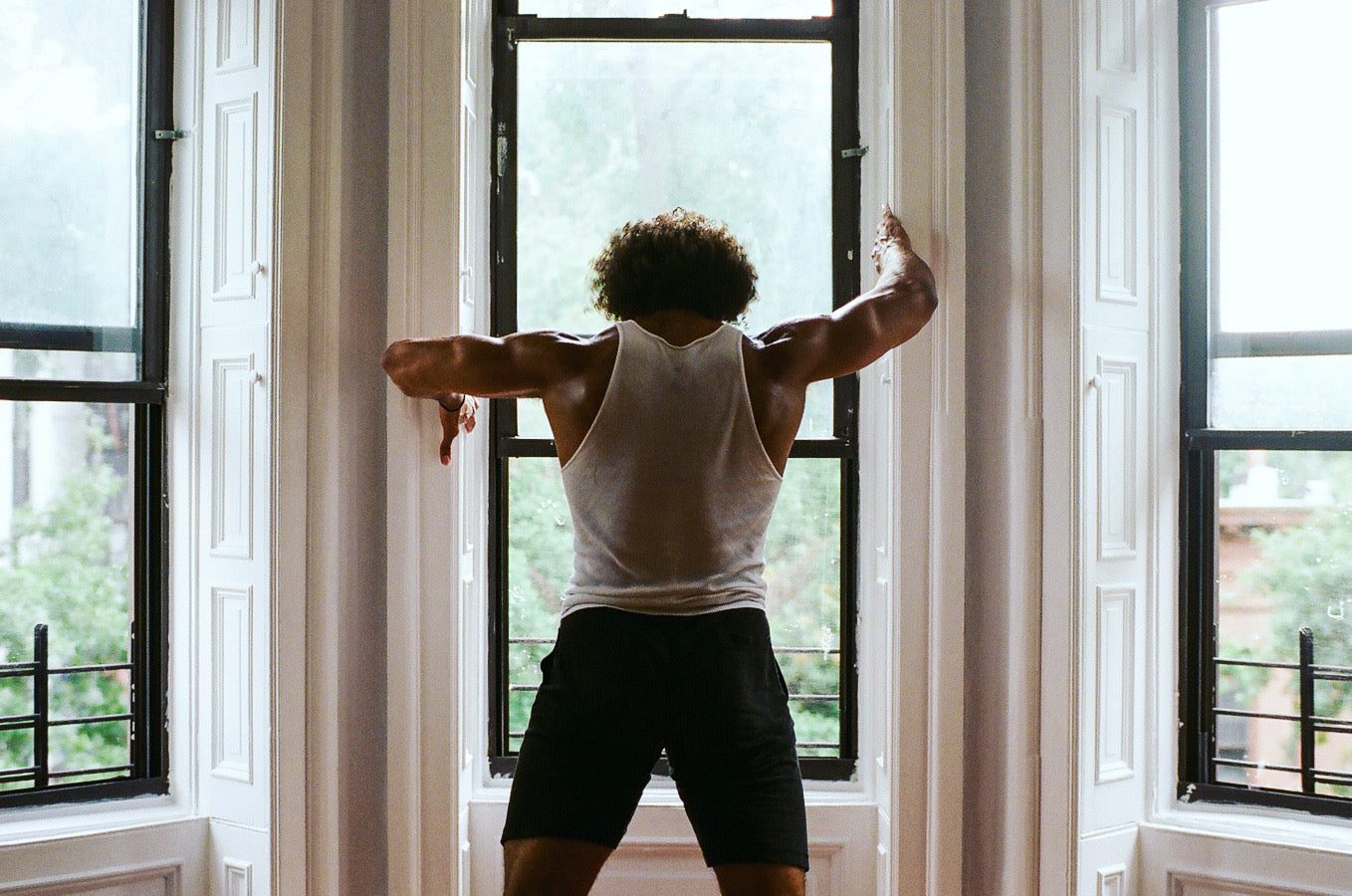 While many smaller American ballet companies hang on month to month through the pandemic to learn the ultimate shape of their fates, other troupes have faced harsh consequences swiftly. Just three months after California’s Covid restrictions, the board of the Sacramento Ballet voted to terminate Amy Seiwert’s tenure as artistic director, and the shifts she’d begun there—away from classical chestnuts and regional-level Balanchine and towards European-influenced new works—ended abruptly. Swiftly, Seiwert announced that she was returning to her project-based company in San Francisco, Imagery, which among other endeavors (and tours to the Joyce Theater Ballet Festival and Jacob’s Pillow) produces an annual choreography laboratory, the Sketch Series. Immediately, she poured everything into making sure that Sketch would mark its 10th anniversary this year with new commissions, pandemic be damned—but on film, of course.

Watching the first two releases of the resulting Sketch Films season, there’s a feeling of Seiwert retrenching with old family in times of crisis, a sense of relief in coming home to carefully cultivated, long-trusted community. The online world premiere of the first Sketch film, Seiwert’s Crack the Dark, opened with a lengthy slide show of past Imagery performances, videotaped congratulations from past Imagery dancers on the 10th anniversary, a welcome from Sketch choreographer-turned-artistic fellow Ben Needham-Wood, and a speech from Seiwert about her commitment to helping dancers in career transition, followed by an announcement that former Imagery performer Sarah Cecilia Bukowski, now a student at Columbia University, had just been named Imagery’s writer-in-residence. After all that, plus a conversation between Seiwert and documentary filmmakers Kristine Samuelson and John Haptas, came the dance film they created. The film, let it be noted, is seven minutes and 37 seconds long.

It is a very moving seven minutes and 37 seconds.

The full season title for these four commissions is Sketch Films: Red Thread, inspired by the idea, found in many cultures, that a red thread connects humankind across time, space, and difficulty. Each of these films has some documentary aspect drawing on real life experiences of our tumultuous American year. For Crack the Dark, Seiwert’s filmmaker collaborators interviewed Sacramento chef Patrick Mulvaney. White-mustachioed, gently grandfatherly, and direly sleep-deprived, he speaks of the closure of his acclaimed restaurant, and the deep need to serve others, and we see him transform his kitchen to provide meals for low-income families and seniors. Then we shift to Seiwert rehearsing dancer Weston Krukow on a Sacramento street, and Seiwert describing the artist’s deep draw to service, too—in this case, to create a dance for Mulvaney.

In the final section of the film, we enter the empty Sofia Theater. (Seiwert must have remained on friendly terms with Sacramento Ballet to use it). This part is shot exquisitely, Krukow alone on the stage with a single light, unfurling a fist, shooting his feet into a tense shoulder stand, the scraping sound of his jeans against the floor audible above Emily Hope Prices’ score of anxious pizzicato strings. Then we glimpse Mulvaney alone among the empty seats, tired but attentive behind his glasses. And when the melody climaxes in a pirouette and tour en l’air (and Krukow is a spectacular turner), we see first the bare floor, then Krukow landing, and as dissonant chords drone, a shot emphasizing dark distance between dancer and viewer, fading to black. If this dance is a gift to Mulvaney, its documentation is no sentimental packaging, but an unsparingly accurate reflection of our moment. I admired this.

The second of the four Sketch films, released two weeks later, leaves less to report, but mostly because its documentary aspect is off camera. In making WeAIghT (read: weight/WAIT), New York choreographer and Yale faculty member Jennifer Archibald watched a filmed interview with visual artist Alexander Hernandez about the impact of the George Floyd protests and the frustration of not having the usual outlets to share art in response. This is a more diffuse story than a restaurant closure, and so the context of the resulting solo was more the Black Lives Matter movement in general.

From the first frame of film, we are in an empty Brooklyn apartment with James Gilmer, a Sketch alumnus who is now a member of Alvin Ailey American Dance Theater, wearing a grizzled beard and a shirt that appears doused in oil. Cinematographer Andrew Cashin circles Gilmer as he wipes his face and climbs the walls, employing much more close-up work than customary in dance on film, pulling back mostly for Gilmer’s majestically stretched side-développé. (You understand at once why he is now an Ailey dancer.) This is intercut with Gilmer furiously erasing or writing on a board that bears messages like “All men are created equal” and “The only force that can turn a foe to a friend is love.”

The music, a song by composer Philip Hamilton, carries forward an influence of old spirituals, underlay by painful harmonies. The music, the dance, and the cinematography is powerfully unified, and it was moving after the premiere to hear Archibald, Gilmer, and Cashin talk about the importance of working with an all-Black team on the project—especially to hear in Archibald’s voice the frustration that such conditions had never before been available to her.

Imagery’s Sketch series continues throughout November with two more commissioned dance films. November 5th will feature the premiere of Purple Skin by Chicago-based Stephanie Martinez, a recipient of the Joffrey Ballet’s Winning Works commission; November 20th will bring a premiere by former Smuin Contemporary Ballet dancer Ben Needham-Wood. Premiere nights, which feature the extended artist q and a’s, are pay-what-you-can; the films are then available for free on social media under the hashtag #MovieMondays.

I was moved by these dance films, but even more so by the way artistic families like Imagery are holding tight to one another through this time.

Next
Windows on Dance