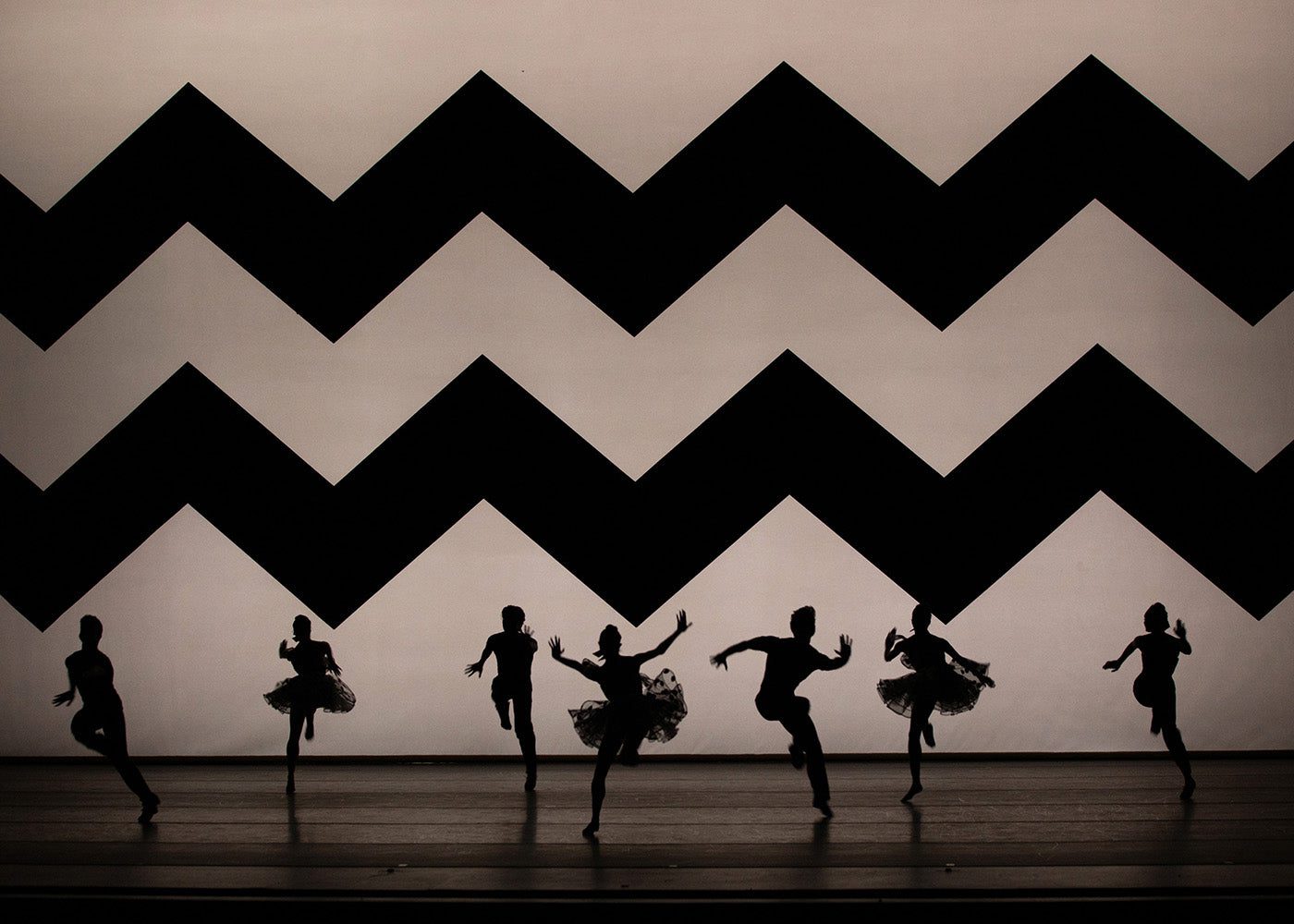 American Ballet Theatre concludes its first season since the pandemic

As Tony Bennett sang, the curtain rose on silhouetted dancers dressed in all black and in whimsical monochrome polka-dotted tutus. Then the three female leads in Jessica Lang’s new work “ZigZag” whirled onstage in bursts of yellow, blue and pink tulle designed by Wes Gordon for Carolina Herrera. What came next was an infectiously joyful, yet nostalgic performance, filled with its fair share of jazzy shimmies and finger snaps.

The new work was choreographed to commemorate Bennett, an American musical icon who helped define jazz and big band music. But during “ZigZag,” it was evident that Bennett was just one of many American icons being celebrated onstage.

In the past week and a half, American Ballet Theatre has filled David H. Koch Theater’s stage with the full-length “Giselle” and seven other works. The concluding performance to the spectacular season Sunday was the last of several performances of its program, “Theatre, Ballet, and an American Icon.” Each of the three ballets in the program was dynamic enough to live up to that title on their own, but together, it is an afternoon that reminded the audience of ABT’s own standing as an American icon.

The ballet’s classical and contemporary juxtapositions are aided by Francesco Geminiani’s music, which was composed in the 1700s yet contains an almost anachronistic heavy percussive beat at times. Particularly notable in the performance was corps de ballet member Chloe Misseldine, whose exquisite lines were on full display in a seamless performance where she seemed to need little to no visible preparation before launching herself into movement. In one such moment, she piquéd into a double attitude turn and landed on one knee, without ever coming off pointe.

“Pillar of Fire,” by English choreographer Antony Tudor, lent the program an element of theatrical flair. Robert Perdziola’s scenery and costumes—some complete with petticoats and hats—transport the audience back in time to set the scene for a ballet where three sisters must grapple with the contradictions between love and strict societal expectations.

As a result, the sisters are ostracized by society, until the Friend returns at the end of the show to be with Hagar. The final pas de deux between Murphy and Forster was the most spellbinding moment in the piece, as Murphy shifted from resisting him and avoiding eye contact to eventually melting into movement together. Toward the end, they walk offstage together, pausing only once to look deeply at each other.

The entire ballet is a case study in body language as acting. Murphy’s performance as Hagar is so anguished that it is hard not to watch her even when she is simply sitting onstage. Coker’s performance also deserves recognition for portraying an opposite emotion to Murphy. As the younger sister, her movements were buoyant and almost carefree—further underscoring Murphy’s despair and the ballet’s dark scenery. And music by Austrian composer Arnold Schoenberg, who was known for experimenting with atonality, lent to a continually building, almost tense atmosphere.

The soothing tones of Bennett’s voice snaps the audience into the American jazz era in “ZigZag,” a new piece by Jessica Lang that premiered earlier in ABT’s season. Principal dancers Aran Bell and Calvin Royal III floated through their respective solos in “I Left My Heart in San Francisco” and “Blue Moon,” combining their pirouettes with theater jazz’s subtle hip and shoulder movements. Corps de ballet dancer Erica Lall, dressed in all pink, had a particularly special effervescent energy as she danced to “De’Lovely” with Royal III.

And principal dancer Isabella Boylston’s performance to “Spring in Manhattan” exuded a joyous energy that made it seem as if she were relishing every moment of being back on David H. Koch Theater’s stage, just as Bennett treasured spring in the city.

That stage has been the site for many unforgettable performances and Sunday’s three-show program was no exception. The company evoked some of ballet’s best qualities—technicality, thrill and timelessness. On Sunday, ABT was everything its program promised to be. It was theatre, it was ballet and it was an American icon.