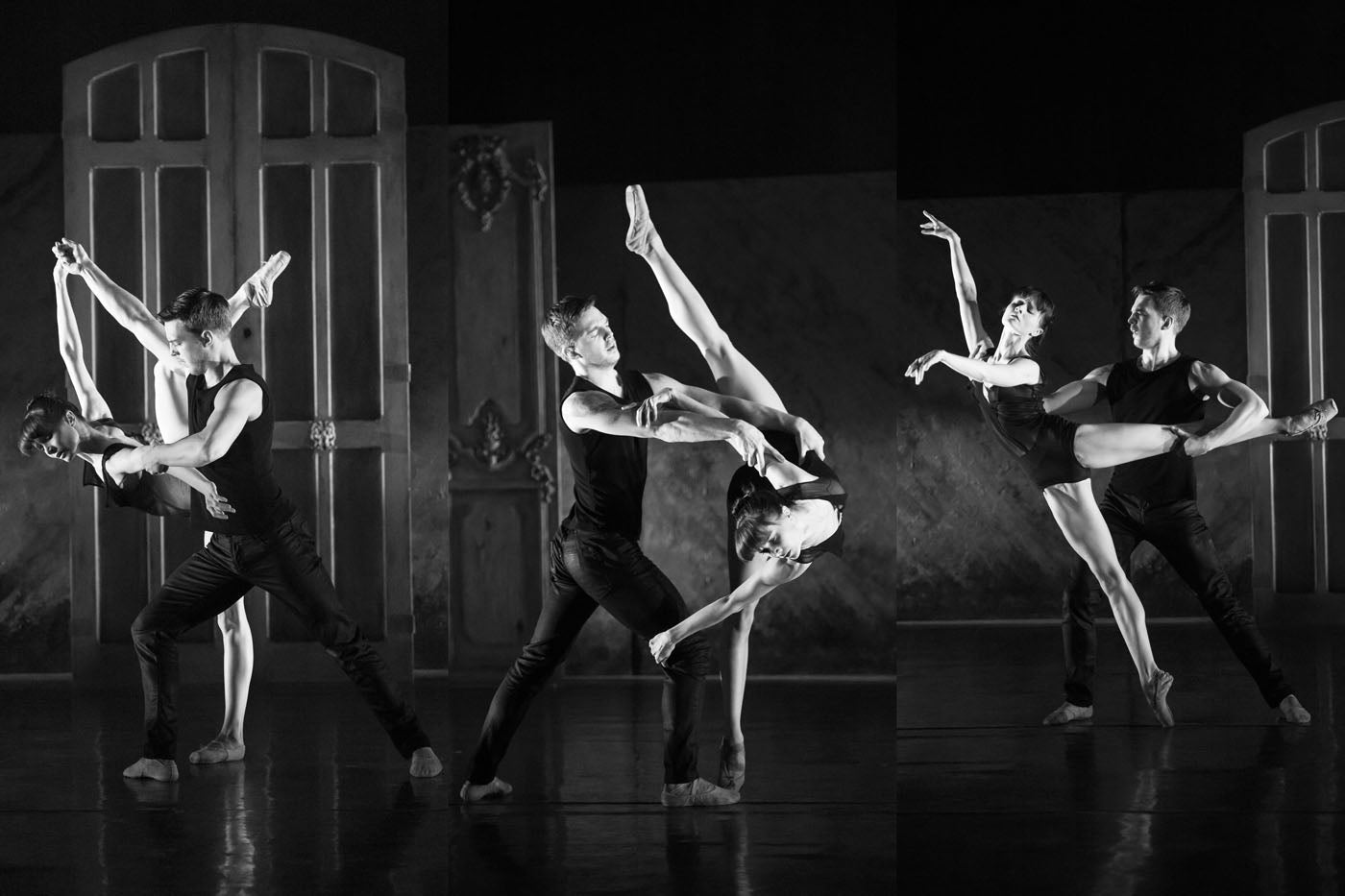 For a colourful cross-section of the UK dance scene, you can hardly do better than “Sampled.” The annual event is a glimpse into the range of productions that grace the Sadler’s Wells stage over the year, pitching ballet alongside contemporary, hip-hop, flamenco and more. With its diverse line-up and proms-style standing tickets, the show caters to the devoted and the uninitiated alike, drawing a dynamic and often chirpier-than-usual crowd.

Contemporary was heavily represented in this year’s programme, with works on show from established companies as well as emerging artists. Nafisa Baba—winner of the 2017 BBC Young Dancer competition—demonstrated focus and athleticism in a self-choreographed solo inspired by her history as a dancer and netball player. Birmingham-based youth company Humanhood, meanwhile, brought a beautiful whirl of windswept undulations in “Zero,” a meditation on physics and spirituality, while Candoco Dance Company—which champions inclusivity for disabled dancers—impressed with a tender, well-drawn duet exploring reliance and strength. These latter pieces are both extracts from larger works, and each one’s reflective mood left me eager to see the full-length version.

I can’t say I’m as hyped to revisit Nederlands Dance Theatre’s “Wir sagen uns Dunkles,” choreographed by Marco Goecke for the troupe’s youth division, NDT 2. The passage shown here paraded some eye-grabbing moves—including exaggerated vibrations and whip-fast body rolls—but never achieved any consistency in tone or choreographic language; the only cohesion among the incongruous phrases seemed to be their desperation to provoke. At half an hour long, it was far and away the night’s longest piece—an odd choice to include in this particular bill, let alone show first.

Two gripping pieces jostled for position on the ballet front. I fell hard for the unusual levels and gliding partnerwork of Alexander Whitley’s “Kin,” an abstract ballet devised for Birmingham Royal Ballet in 2014. The pas de deux on show at “Sampled” brimmed with liquid lyricism, the dancers matching taut, articulate choreography with poignant storytelling—a winning brew. Recently retired Royal Ballet principal Zenaida Yanowsky upped the stakes with her expressive turn in Fokine’s “Dying Swan,” turning the iconic role into a four-minute masterclass in balletic eloquence. Her fluttering arms alone captured a world of anguish; factor in her scrupulous steps and full-body shudders and the intensity was almost unbearable.

Elsewhere in the docket was a breezy hip-hop battle between street dancers Jodelle Douglas and Harry Barnes and an aggressively sexy flamenco number from Jesús Carmona, a former principal of the National Ballet of Spain. Synchronising his swerves with the guttural bellows of cantadore Juan José Amador Amador, Carmona spun, stomped and thrusted, teasing us with dramatic lunges and several false endings. His classical background announced itself via long, powerful lines, and his self-professed “surrender to the music” echoed in each vivid step.

The evening rounded off with a whooping breakdance from Yeah Yellow, a French b-boy crew who roused the crowd with feel-good showmanship and outrageous acrobatics (think one-armed spinning handstands). Marrying old-school moves with new-wave vibes, the nine-strong cast put forward a fun, full-bodied boogie focused on far more than just tricks. The high-spirited ending, with its letterman jackets and 80s beats, perfectly encapsulated the essence of “Sampled”—an enthusiastic celebration of the emotive power of dance.

Next
Musing about Balanchine