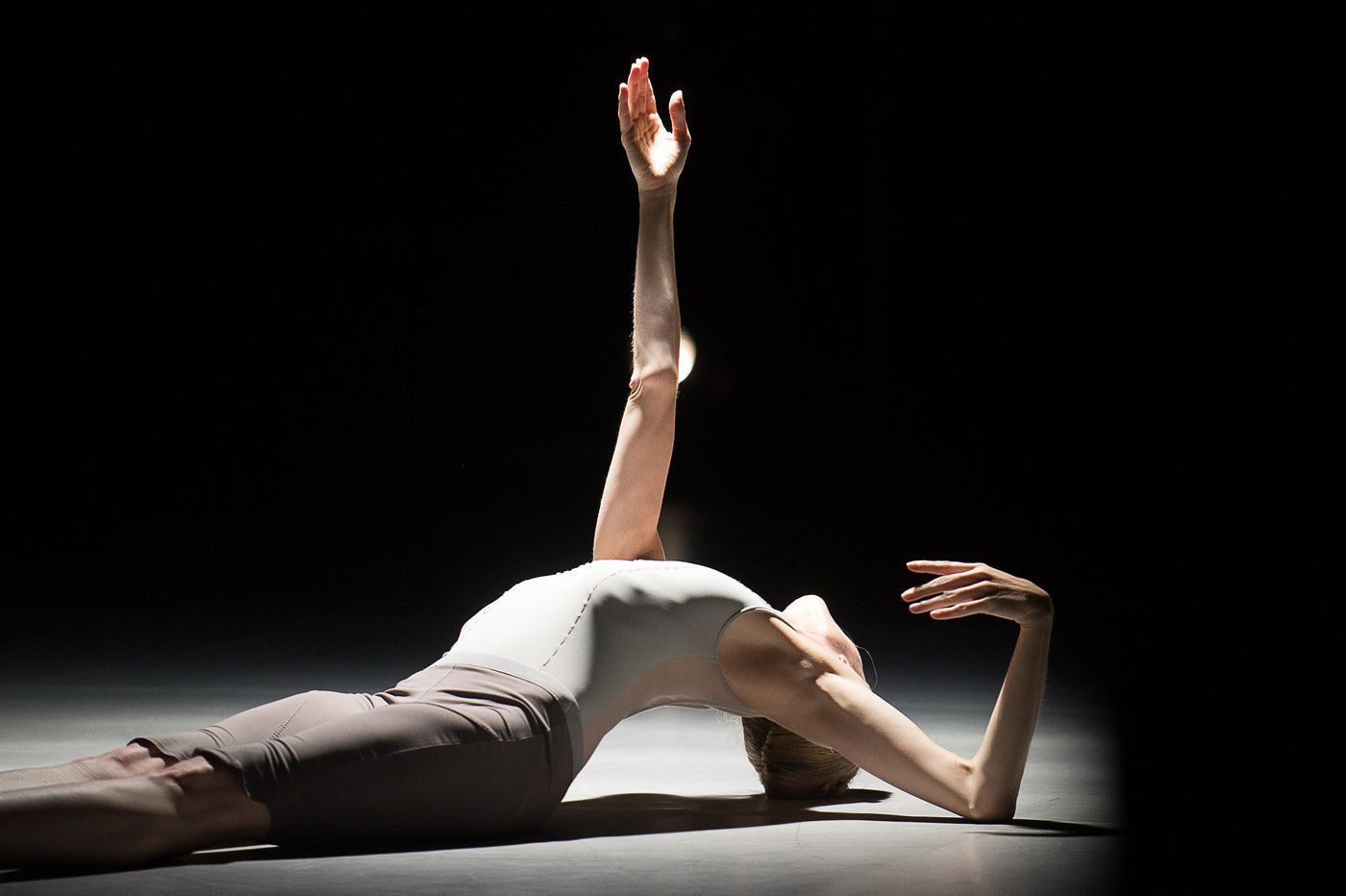 Something different, something new

In a recent conversation with the Royal Opera House, Wendy Whelan compares “Restless Creature” to a flower blossoming, explaining “at the beginning it is a tight bud … but as the programme goes on the movement unravels.” To take her analogy further, I’d liken the bill to a romantic relationship unfolding, one that blooms in the wake of desire and fights to flourish, despite losing a few petals to the tribulations of couplehood. This interpretation may represent but a personal take, but there’s no denying the four duets at hand—each of which features a young male choreographer who doubles as a partner—meditate on weighty human dynamics like trust, power and independence. With each successive partner, Whelan flowers in a different way, the dancers’ interaction deepening as they negotiate ways to intertwine while preserving the shreds of self that inform their respective strengths.

The show’s four pieces are distinctly contemporary and represent a first screening of sorts of the direction Whelan’s career will presumably take following her impending retirement from New York City Ballet. Of course, this hardly prevents her balletic core from influencing the movement quality: her unwavering posture and effortless turnout are evident throughout the bill, informing her lines and lending an elegant, at times severe, air to the proceedings. This composure stands Whelan in good stead for the majority of the programme, though it comes across as a little stiff in “Ego et Tu,” Alejandro Cerrudo’s opening duet. The fluid piece, which Cerrudo prefaces with a sinuous solo, is ablaze with sparks of lust and sees the two traverse the stage in tandem, Whelan echoing her partner’s supple gestures with her own taut variation on them. Hints of discord materialise in the way the pair appear to fight, her hands whipping through the spaces his have left behind, followed by flutters of harmony as he spins her by her arms, her feet grazing the floor like a figure skater’s.

Joshua Beamish’s “Waltz Epoca” sustains this electric atmosphere, though its tone is slightly more urgent, spurred on by the striking strings of Borut Krzisnik’s score. There’s less direct interaction between the dancers here, though each one’s presence very much compliments the other’s. Interestingly the choreography eschews certain standard hallmarks of modern dance—flexed feet, for example—in favour of muted touches that manifest primarily through experiments with tempo and shape. The result is a rewarding mix of staccato phrases and quiet moments, with refreshingly few tricks in between—just as well in my opinion, given that Whelan’s flexibility and mastery of the perfect triple pirouette are well-documented phenomena. The piece meanders somewhat in tone—the dancers are stately, then inquisitive, then timid—though one thing remains constant: Whelan consistently catches the eye, even when she’s standing still.

“The Serpent and the Smoke” sees her pair up with Kyle Abraham for a fierce, fast and volatile number that reads like a struggle for power. The athletic movement vocabulary is tinged with sex appeal as the two endeavour to overpower one another, their shifts in balance accompanied by dramatic transfers of weight. Just when the piece begins to adopt a quasi-hip-hop edge, the mood slows and takes on a tantric quality, with Whelan letting down her hair Giselle-style and pulling out her trump card—the mad woman.

As is custom, “Restless Creature” ends with its best piece. “First Fall,” choreographed by Brian Brooks, calls to mind the film Blue Valentine in its frantic back and forth of “will they, won’t they” suspense. The couple is in constant dialogue, but the guardedness with which they approach their swoops and dives suggests each is reluctant to appear vulnerable to the other: even the gentle phrases evince traces of hesitation. On several occasions Whelan pushes at Brooks as he stands still, her inability to move him a subtle but heartbreaking gesture of helplessness. Whereas the other pieces give the impression that either partner could–and might—abandon ship if things became too messy, the dancers here feel fatally, irrevocably entangled, utterly dependent and powerless for it. Even Whelan’s repeated backward falls onto Brooks resonate like an act of surrender rather than trust. It’s stirring stuff, and in some ways mirrors Whelan’s own journey as a dancer, one eternally indebted to her past but still looking over the precipice towards something different, something new.

Previous
Give and Take

Next
Solo for Two