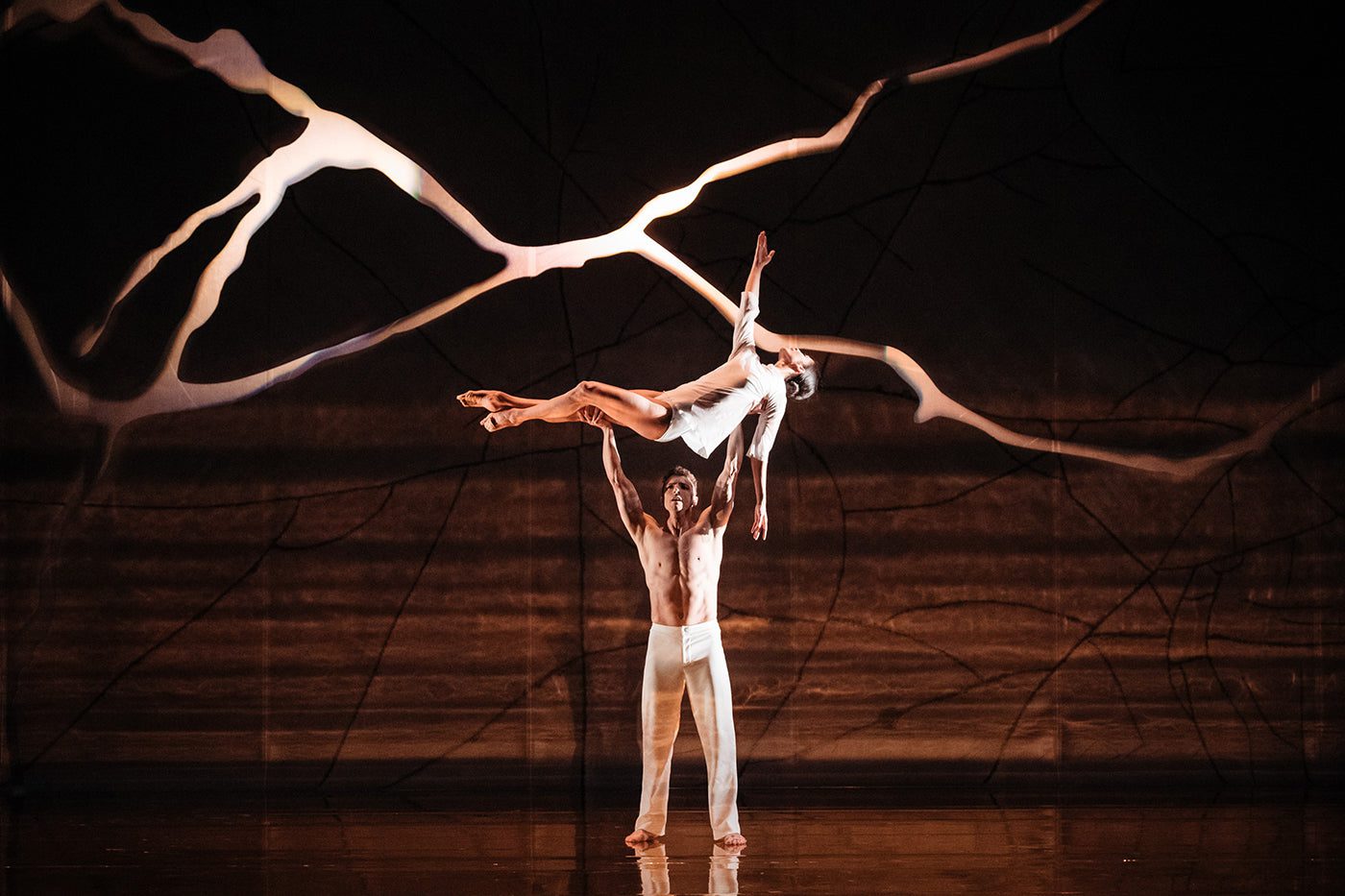 We are inside the Sydney Opera House for what is perhaps the most anticipated Australian Ballet performance of the year—opening night of the Australian Ballet’s contemporary triple bill for the 2019 season, “Verve.”

Why so anticipated? It is the second time1 in the company’s nearly 60-year history that a female resident choreographer has been appointed. The company is recognised globally for its forward-thinking maternity program that supports dancers throughout pregnancy and with returning to the stage. However, on the choreography front, women have been scarce.

But now, Alice Topp is changing that. Appointed by the Australian Ballet as one of four resident choreographers in late 2018, she has been honing her choreographic skills for many years while also a dancer in the company. She has created several short works, including one mainstage debut with “Little Atlas,” but “Aurum” is her first full-length work. “Aurum” was received to critical acclaim at its world premiere in Melbourne mid last year, and tonight it opens at the Sydney Opera House paired with “Constant Variants” and “Filigree and Shadow.”

“Constant Variants,” choreographed by Stephen Baynes (another resident choreographer), and set to Tchaikovsky’s Variations on a Rococo Theme, is minimalist and unadorned. Performed by eight dancers, who are enclosed in a set that seem like outsized, broken picture frames. Dancer’s limbs, classical technique and control are on display. On opening night, principal Ako Kondo was the clear standout, with her radiant stage presence, strength of technique and elegant control spellbinding to watch. Her pas de deux with Andrew Killian was breathtaking.

Alice Topp’s “Aurum” is based on the idea of kintsugi—the Japanese art of repairing the cracks of broken ceramics with gold, thereby illuminating the beauty of imperfection. The piece is bursting with male and female partnerships, but like the broken ceramics, the movements are not always in sync. And that is the beauty of it. The dancers bend and weave entrancingly amongst each other. Dressed in soft whites, also designed by Topp, a dozen dancers perform the 20-minute piece with grace and tenderness, yet there is a strength to the performance. It is clear Topp has an acute understanding of dancers’ bodies, and knows how to show them off. A cello solo by Eszter Mikes-Liu brings the work to a wondrous high, and together with Jon Buswell’s lighting, the performance is an ethereal and enchanting masterpiece that ends far too soon.

After a second interval, the company dance “Filigree and Shadow.” The company debuted this work in Sydney in 2016, and it is arguably back slightly too soon. Choreographed by another of the company’s resident choreographers, Tim Harbour, the work has been called a “catharsis for aggression.” It is an intense and dynamic work that is gripping to watch. Wearing figure-hugging tights, the dancers bring grit and energy to the stage, to the point of exhaustion.

“Verve” highlights the choreographic talent embedded within the Australian Ballet, but further, the diversity and range of the dancers. These aren’t ballerinas dressed in contemporary outfits; their delivery of all three works was outstanding. In this era of emerging equality on all fronts, this is a must see performance, for Alice Topp’s “Aurum” alone.

Next
The Big Picture