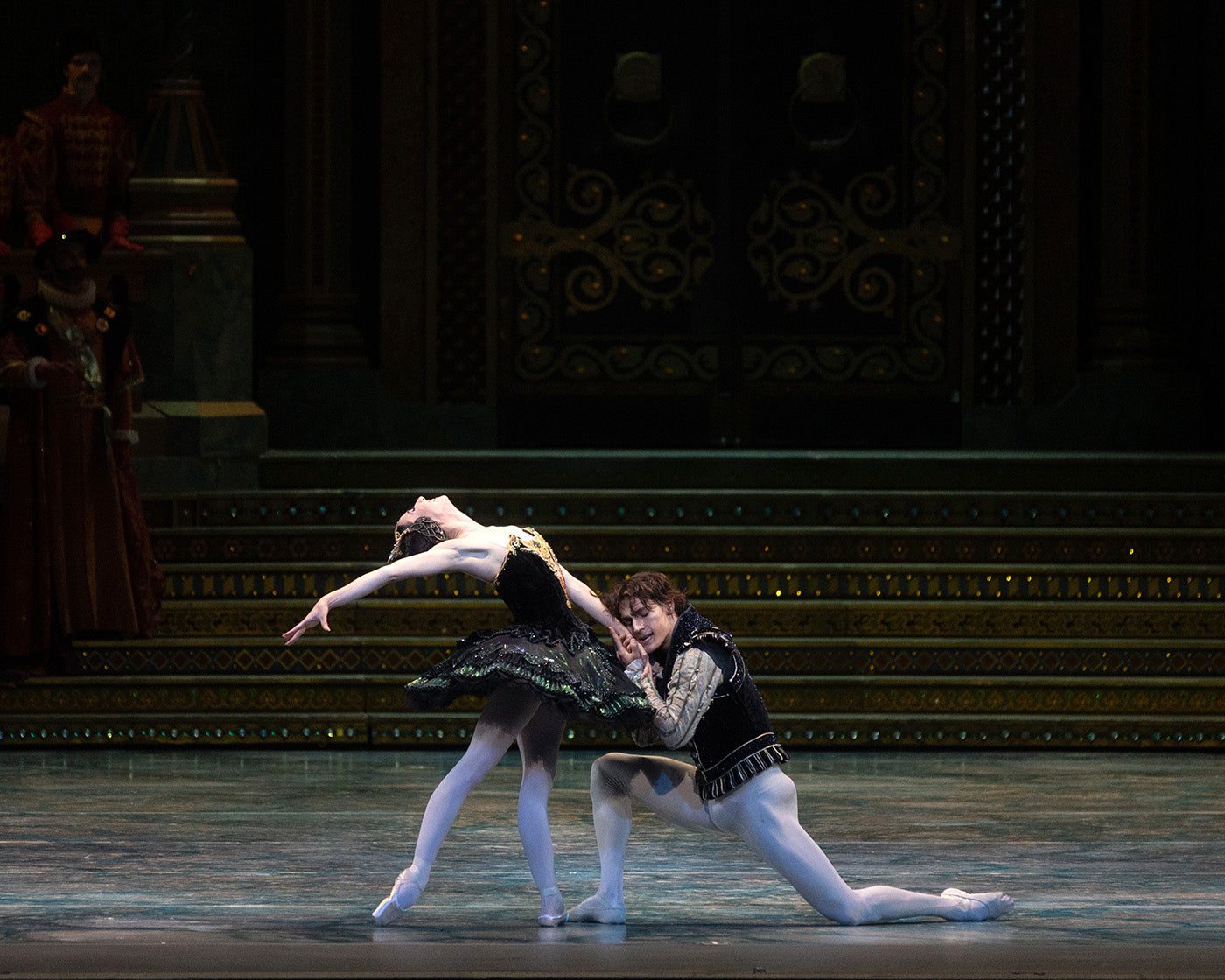 A ballet as famed and often performed as “Swan Lake” comes with both high expectations and the risk of losing its lustre, making it both a rite of passage and a continuing challenge for dancers at all points of their careers. Audiences were able to see both in action in American Ballet Theatre’s recent 12-show run of “Swan Lake,” where dancers both debuted and revisited the iconic roles of Odette/Odile and Prince Siegfried.

The ballet follows the storyline of a princess trapped under a spell by the evil sorcerer, von Rothbart, which makes her a swan in the daytime and a princess only by night. The sworn fidelity of a “virgin youth” will free Odette from the curse, but von Rothbart’s daughter Odile, posing as Odette, wreaks havoc on the plan when Siegfried is deceived into swearing his love for Odile instead.

The roles of Odette and Odile, traditionally performed by the same dancer, is known for both its technical difficulty and artistic challenges in interpreting and contrasting the two characters. Siegfried, also a hard role, requires the dancer to transition from celebration to escapism to love to betrayal—and ultimately to death, as Odette and Siegfried both drown to stay together and free Odette from staying a swan forever.

The many nuances between the performances in three of ABT’s casts—principal dancers Christine Shevchenko and Calvin Royal III, principal dancer Isabella Boylston and guest artist Daniel Camargo, and soloist Catherine Hurlin and principal Joo Won Ahn—underscored why “Swan Lake” is among the hardest ballets to dance and the most delightful to watch. ABT’s dancers particularly excelled most in Act II, when Siegfried meets Odette for the first time at the lake. There, the dancers’ impeccable technique and artistic vulnerability was most clearly on display.

Catherine Hurlin, who was debuting as Odette/Odile, delivered the most memorable performance of the dancers in the three casts. In 2019, Hurlin told the New York Times that she would need at least three years before tackling the iconic role. Three years have since passed and Hurlin’s debut was far better than one might expect of even a seasoned dancer. Her Odette was astonishingly bird-like, especially when she first met Siegfried, danced by Joo Won Ahn. Those first few minutes were filled with palpable fear and somehow, even a sense of flightlessness, setting the standard for a breathtaking performance from Hurlin.

Despite it being her debut, she never appeared to play it safe. In the Black Swan pas de deux, she even whipped through her fouettés so quickly that she seemed to be pushing the orchestra’s tempo. Her Odile was flirtatious and energetic, a total contrast from her extremely delicate interpretation of Odette. Ahn, who debuted as Prince Siegfried earlier in this season’s run, danced with the same gorgeous classical lines and bravado that is characteristic of American Ballet Theatre’s male dancers, but did not yet appear as free and vulnerable in his acting as he is undoubtedly capable of.

As Odette, Christine Shevchenko was unimaginably serene, her bourrées floating and arms rippling. The ease with which she embodied Odette highlighted the character’s inherently supernatural persona as both a woman and a swan. While Odette’s storyline is that she is cursed by von Rothbart and needs Siegfried to save her, Shevchenko’s interpretation didn’t show any signs of fragility or desperation to be saved. Her Odile was as strong as her Odette, but both used a similar, more classical port de bras and the result left Odile appearing more like Odette’s twin than a separate character.

Calvin Royal III, in his debut as Siegfried, floated through most of his variations. His performance in the first act was full of joy, reminiscent of what one might expect of a first act Aurora at her birthday party. Paired with Shevchenko, the two delivered a classical, subdued interpretation of their characters, without overly exaggerated emotion.

By contrast, Isabella Boylston and Daniel Camargo were more passionate and dramatic in their acting and dancing. In the Act II pas de deux, Boylston flung herself from pirouettes into deep penchés in Camargo’s arms. When she finally exited off stage at the end of the act in a series of bourrées mirroring her entrance, her exaggerated port de bras made it clear that she was leaving only because it was dawn and von Rothbart was tugging her away. Boylston’s Odette was fighting for survival.

Camargo mirrored that same desperation at the end of the ballet, when he stumbled and fell to his knees before following Odette in jumping off the cliff. They also both visibly challenged themselves to give their best throughout the ballet, resulting in breathtaking moments like the occasional extra air time in Camargo’s jumps and Boylston’s prolonged balance after Odette’s sequence of entrechats and passés toward the end of Act II.

Boylston also juxtaposed Odette and Odile well, changing the positioning of her head and her wrists to create the transformation between the two characters. During the last portion of the Black Swan pas de deux’s coda, Boylston moved so quickly and energetically toward Camargo that she seemed to be running him down—fitting for an evil swan trying to seduce a prince.

It would also be remiss to not mention that a production as massive as Swan Lake doesn’t rest solely on the dancers. The ABT Orchestra’s musicians, particularly the oboist playing the opening notes of the ballet and the violinist who carries the melody for the White Swan pas de deux (her swan song, one could say), tugged on heartstrings in each performance. The blues and golds in the set designs by National Scenery Studios, Michael Hagen and Scaena Studios made each scene look like a painting.

This was especially true of the chilling final scene of the ballet. The swans swarmed the stage, their feet cloaked in a thin layer of white fog, as Odette ran to the top of the cliff and leaped off into the lake to avoid staying a swan forever. Siegfried followed. Von Rothbart, his powers gone, slowly receded into the background, and the swans—now able to remain in their human form—continued dancing until the sun rose, with Odette and Siegfried framed in its golden glow.

Next
Amar Ramasar Moves on from New York City Ballet