Penelope Ford
DANCEworks, a month-long residency at the Lobero Theatre in Santa Barbara, has been attracting big-name choreographers for the past decade....
Read More A Decade of DANCEworks

Penelope Ford
For a month in summer, across the country from the beating heart of dance in America, New York, the coastal...
Read More 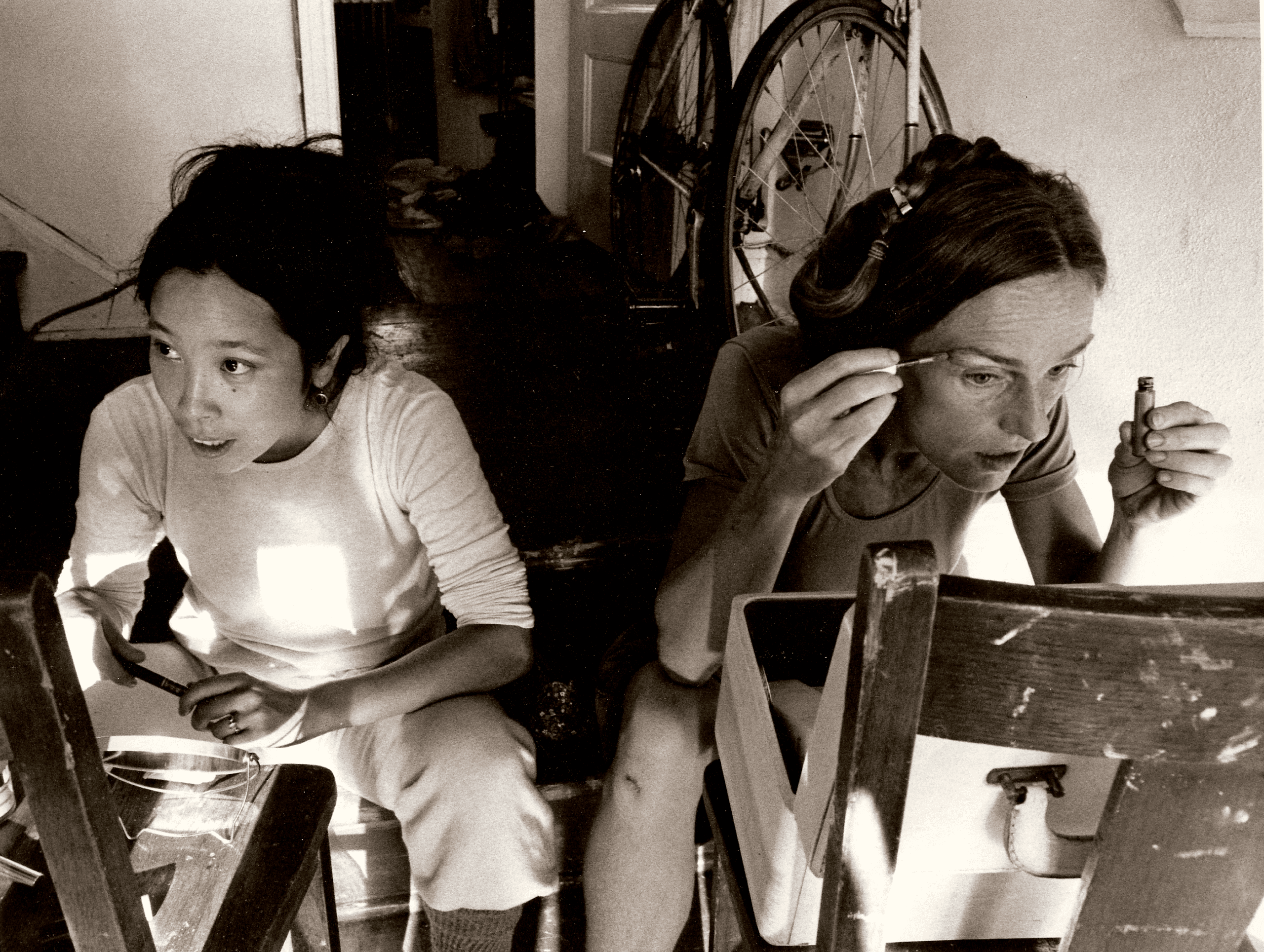