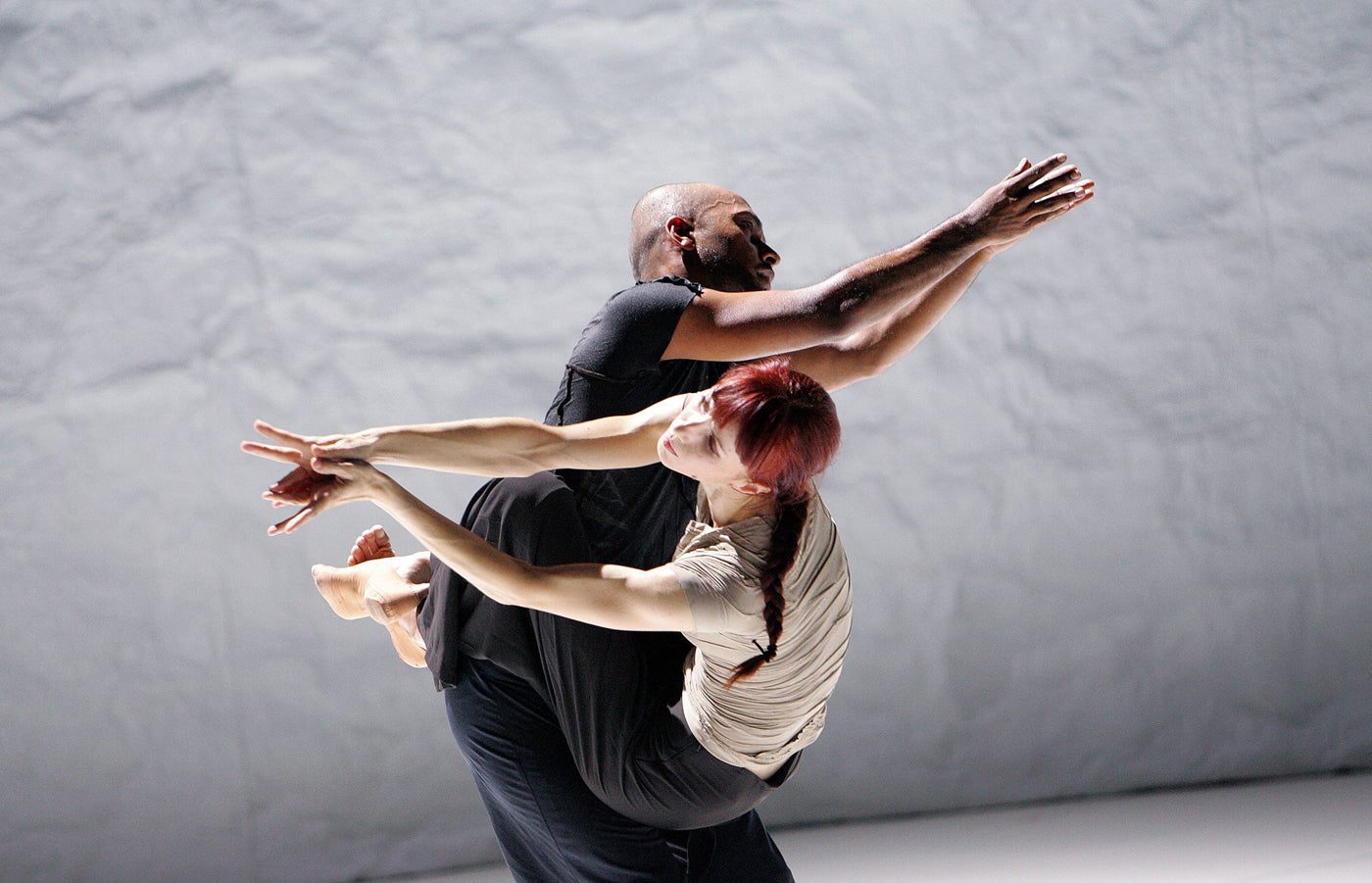 When it was conceived in 2006, “Sacred Monsters” marked Sylvie Guillem’s transition from the classical scene to the contemporary one—an intriguing development that had the famed ballerina’s fans on the edge of their seats, eager to witness what turned out to be an inspired reformation. This revival, however, speaks to a less celebratory event: Guillem’s impending departure from the stage altogether. (Her final performances have been announced for May 2015.) A full house showed up last week to watch the piece, which takes its title from an old French nickname for the biggest icons of the theatre and also features contemporary superstar Akram Khan. We weren’t disappointed: the two stars put on an incredible show, one brimming with virtuosity and the kind of experimental artistry only dancers of a certain calibre can pull off convincingly.

The duet is a meditation on the classical styles that launched Guillem and Khan’s charmed careers—ballet and kathak, respectively—and the ways each dancer has branched out since. It’s a loose and organic piece: the dancers move, they swap stories and confessions, they regroup and begin dancing again, sometimes together and sometimes alone. A small band of musicians flank the stage, and two singers chime in with stunning vocals. Guillem and Khan’s diverse styles stand at odds with one another—her solos are buoyant, dreamy, while his are coarse and hard-edged—but there’s a veritable communion between them, a shared understanding of the pressures of stardom and how far there is to fall once you’re at the top. The symbolism is pointed but clear when Guillem casts off a chain looped around her arms, and later when Khan unshackles his feet from the bells adorning them.

There isn’t quite as much dancing as you might expect over the hour-long performance, what with the dialogue and music taking such a prominent seat; still, what’s there is beautiful stuff. Guillem may have left the ballet barre behind, but she holds dearly to the lines of her former craft, delivering six-o’clock penchés and crisp attitude turns with all the precision and angularity she famously afforded to roles like Odette and Kitri. That said, she happily disrupts such lines in a nod to the freedom she’s found in contemporary expression, flinging her legs out of extensions and rolling her ankles to interrupt otherwise unbroken lines. “Will you ever sit quietly and do what you’re told?” asks Khan. The answer? “That was never an option. You go and search for your own answers.”

“Will you ever sit quietly and do what you’re told?” asks Khan. The answer? “That was never an option.”

Khan, meanwhile, harnesses the drama and ritual of Indian classical dance while adding his own vivacious touches: whirling arms, rapid-fire stomps, jubilant spins. His posture is open and confident, but his words reveal hidden insecurities—for example, is it sacrilegious to portray Krishna as a balding man? This vulnerability comes to the fore in his interactions with Guillem, during which the dancers alternately use each other for support and battle for dominance.

While Guillem and Khan’s dialogue imbues the performance with a lot of warmth, reminding us that public personae are not spared their own doubts and fears, it becomes a little thin when their conversation descends into banter (and not the spontaneous kind). The pair is charming to be sure, but it’s infinitely more captivating to listen to Guillem discuss her anxiety that her work is futile, for example, than to watch her tease Khan in Italian. More enthralling still is to see their conversation take physical form. In their final duet Guillem anchors herself to Khan’s waist and waves her arms in loose, sinuous symmetry with his. The image is one of reciprocity and contemplation, a tranquil conclusion to a fiery ride.

Next
Point of View