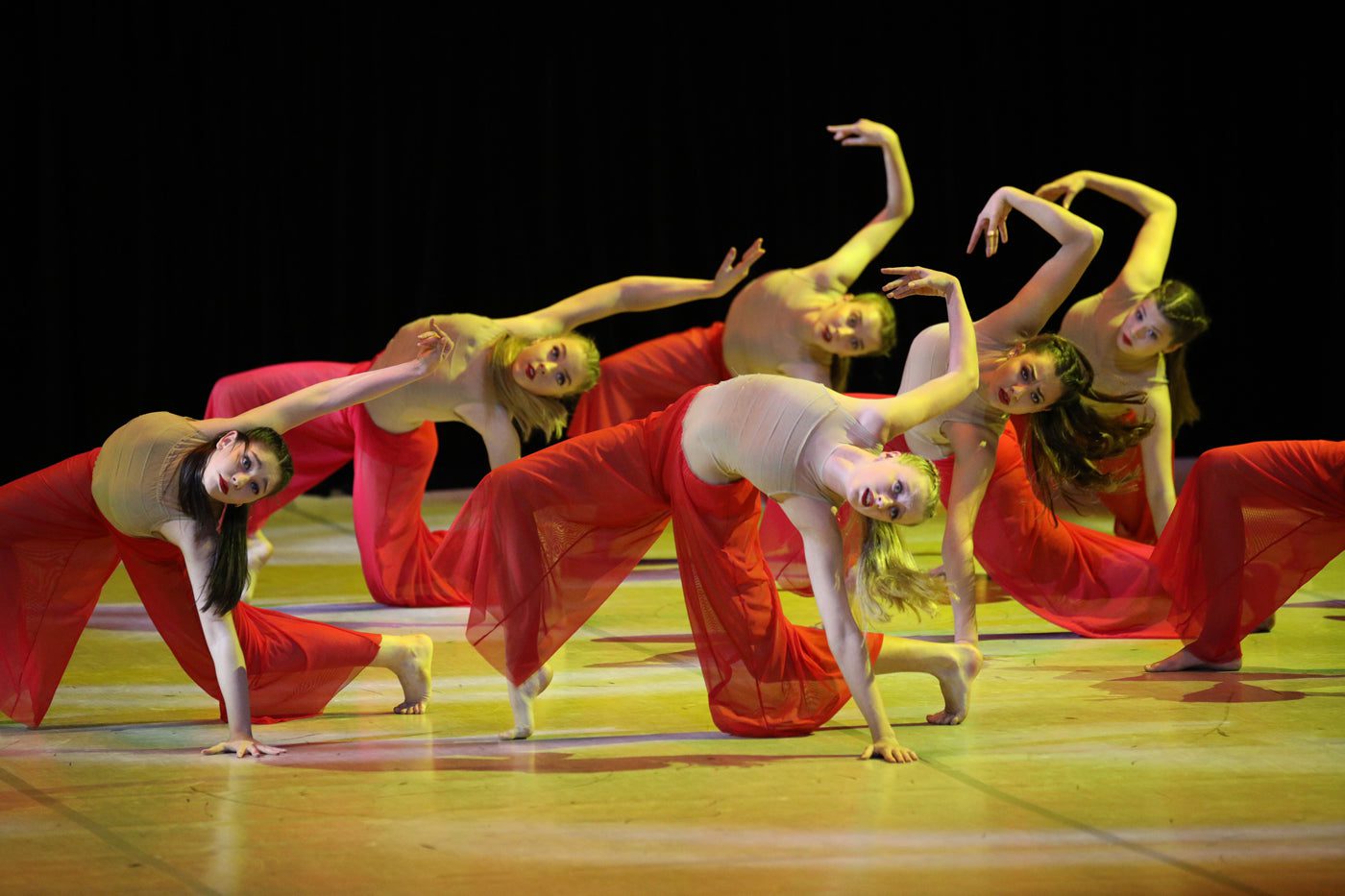 With cash prizes totalling $36,000, the Sydney Eisteddfod Ballet Scholarship is the biggest cash prize for rising ballet stars in the southern hemisphere. Now in its 44th year, the scholarship is open to dancers aged 16-19 all of whom are teetering on the edge of securing a place in a world class ballet school, or for the lucky few, a company contract. For an art form reliant on funds to enable careers, the scholarship presents a serious opportunity.

This year, more than 130 students from across Australia and New Zealand applied to compete. The road to the finals is not only rigorous, but plays out over weeks with preliminary rounds, quarter-finals and semi-finals before the finalists are announced. All competitors perform a classical ballet variation and undergo a master class with the adjudicators. Up to a third are selected to perform a free solo (usually a contemporary dance piece), before semi finalists complete a final master class. Ultimately, eight finalists are selected to perform onstage at the Sydney Opera House where the prizes are announced.

As the audience takes their seats in the Sydney Opera House, it is not your usual hushed ballet crowd. Instead you can hear mothers corralling children, mobile phones beeping and the chatter of budding ballerinas everywhere. But it suits the occasion—these are teenagers we are here to watch. Without the support network in tow, there would be no competition. The audience is also dotted with some of Australia’s most notable ballet figures, including David McAllister, artistic director of the Australian Ballet, and Li Cunxin of Mao’s Last Dancer fame and current artistic director of the Queensland Ballet. They are both guest adjudicators for the final.

The night starts with the most nerve racking of the solos—the classical variations. On finals night, the stand outs were Joshua Green, Grace Humphris and Matisse Lewis, who all displayed artistry, confidence and technical prowess. Unfortunately, of the five female finalists, three performed the notorious Black Swan Variation from Act III of “Swan Lake.” Even for a principal dancer this variation is strikingly difficult. On this occasion, the risk didn’t pay off, while all three displayed the dramatics of the character, their technique, perhaps mixed with nerves, wasn’t executed to perfection.

After interval, the finalists then performed their free choice contemporary solos. Highlights were Shontaya Smedley and Matthew Maxwell, both performing bold choreography by Adam Blanch. Kayla Van Den Bogert’s piece was captivating with its intensity, if reminiscent of Mauro Bigonzetti’s contemporary piece commissioned for the 2018 Prix de Lausanne candidates. Joshua Green’s solo was again a highlight, a superbly performed and self-choreographed contemporary piece. The work was performed to spoken word text and explored the bullying many young male dancers experience.

In addition to the eight finalists, the afternoon also played host to the finals of the Secondary School Dance Groups. Scheduled between the classical performances, they turned out to be a fabulous interlude. Collectively they displayed enormous dedication, maturity and skill for young dancers still at high school. With themes ranging from climate change and social media, sick children and anxiety, the themes were weightier than anticipated. Perhaps a sign of the social media age, they highlighted widespread social issues with maturity beyond their years. The winners were the outstanding Albany Creek State High School, with second place going to Redlands Cremorne. A number of special guests also graced the stage as we waited for the results. The absolute surprise highlight of the afternoon was a cracker circus-like performance by the students of Glenhaven Public School.

As the results of the 2018 Sydney Eisteddfod Ballet Scholarship were announced, Joshua Green being declared the ultimate winner and Matisse Lewis receiving the 2nd scholarship, it was clear ballet, and more broadly, dance in this country is in good hands. The dedication displayed by the high school competitors, too, was moving, and a reminder of why we were all there. To those families moving heaven and earth to allow their children the privilege of learning to dance, they should be so proud.

Previous
A Decade of DANCEworks

Next
With Open Arms