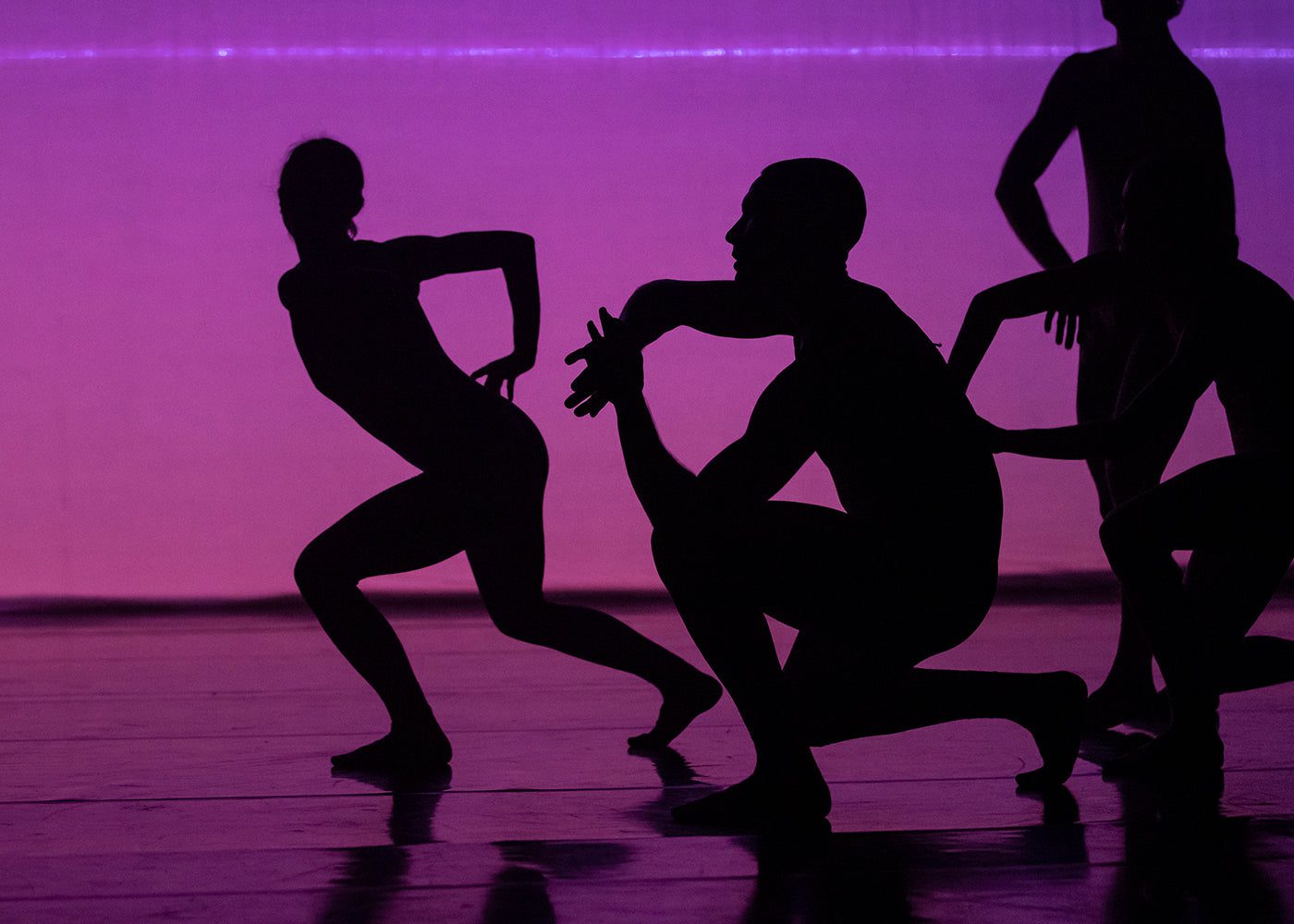 Sydney Dance Company returns to the theatre with New Breed

It is difficult not to be effusive about Sydney Dance Company’s first live performance since Covid emerged. For the first time in nine months the audience is being ushered into Sydney’s Carriageworks. It’s like so many performances, the lights are dimmed, there is chatter, but there are differences. Some people wear masks, and there is a spare seat on either side of each audience member. The occasion is not lost on the audience, excitable gratitude and disbelief seems to hang in the air. The Welcome to Country, recognizing the Gadigal People of the Eora Nation as the traditional custodians of the land, is one of the warmest I’ve felt.

We are here for four new choreographic works, as part of Sydney Dance Company’s “New Breed” program, the brainchild of artistic director Rafael Bonachela. Now in its seventh year, the program gives emerging choreographers the opportunity to create works on dancers of the company. A rare choreographic springboard, the initiative comes with all the creative trimmings and infrastructure of SDC including a budget for costumes, original scores and lighting design.

The first work is “Inertia” by SDC dancer Jesse Scales. The work explores why some people are drawn to help others, while others prefer to stay in the safety of the pack. It is a wonderfully surreal performance by twelve dancers, with one, Victor Zarallo the outcast, ignored by the pack until one breaks rank. Scales shows prowess as a choreographer, creating a real sense of foreboding as the ensemble builds and dissolves with seeming effortlessness. Zarallo, the star, exits with an explosive jump into the wings as the work concludes.

Next is “Nostalgia” by SDC dancer Chloe Leong. With just two male dancers, Davide Di Giovanni and Luke Hayward, the work explores the concept of nostalgia—the fantasies, the bittersweet memories. It is a mesmerising work, heightened by the year that has been and a pulsating score by Rob Campbell. The clever choreography is both intense and alluring. The two figures of Di Giovanni and Hayward move seamlessly around the stage, their figures hypnotic, yet demonstrating both strength and serenity. Lighting by Alexander Berlage dresses the work perfectly, the final fading spotlight provides a fitting pause for reflection.

After interval we return for the night’s most exuberant work, “Wagan,” meaning raven or crow in Wiradjuri. Choreographed by Joel Bray, it opens with a twist on Alfred Hitchcock’s terrifying scene from The Birds before accelerating into full flight. Seven dancers sweep across the stage, moving like a flock with wonderous arm spans capturing the essence of the piece. It is wildly engaging piece, a string score by Brenda Gifford heightens the work perfectly.

Raghav Handa’s “The Cult of the Titans” explores the misappropriation of symbols, in this case, the use of the swastika by Nazi Germany. A fact perhaps not widely known, the swastika has long been used in Handa’s own Indian heritage as a representing the universe and seen widely across the temples and altars of India, long before being a symbol of Nazi Germany. The piece explores whether this symbol can ever be restored to its origins. He handles this grief-laden subject with grace. Two dancers move quietly and serenely across the stage before slowly being surrounded, a threatening presence pulsates from the stage. Sydney-based composer James Brown’s score is sublime, a crescendo blending Eastern tones and heavy Western beats. The work is a powerful reminder that difficult conversations can be bravely explored through dance.

In spite of the challenging year, “New Breed” has once again provided a platform for exploration and opportunity. Tackling vastly different subject matters, the works are immersive, full of risk and thoroughly enjoyable. There is no sense this is a company who have been off the stage for twelve months. There is no understating the importance of “New Breed,” for choreographers, composers and dancers alike, and there is no question Sydney Dance Company is back.

New Breed runs at Sydney’s Carriageworks until 12 December. For details and tickets, head to www.sydneydancecompany.com