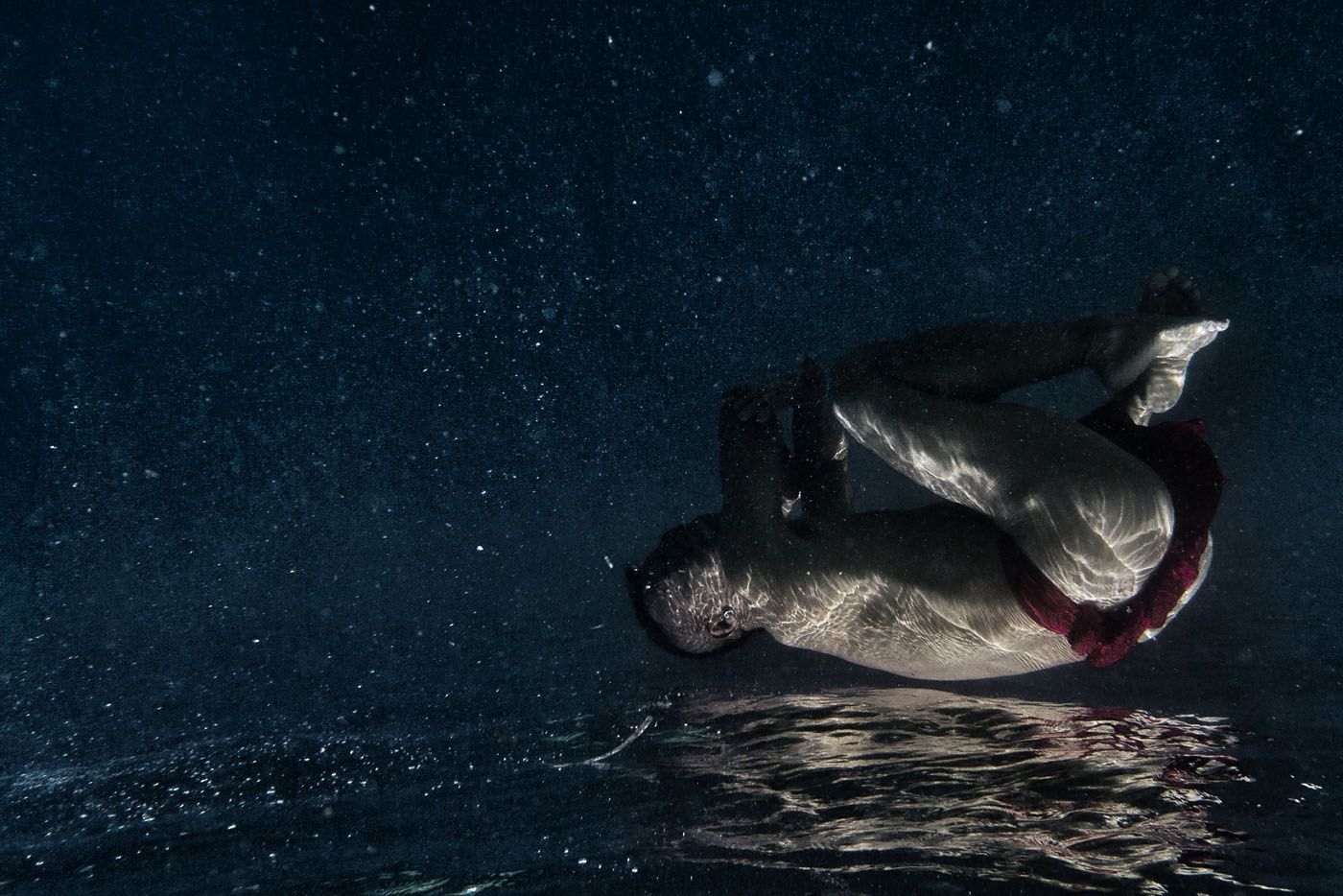 “Our past, our present, and whatever remains of our future, absolutely depend on what we do now. ” — Sylvia Earle, Oceanographer

Like Whoville appears to the elephant Horton (Dr. Seuss, Horton Hears a Who!, 1954), a tiny speck, that’s how our planet looks from up high. In space, if you were to look down your trunk, earth is but a blue dot on a vast, dark blanket. On the surface of things, two thirds of our home appears as ocean, but this is only part of the picture. The earth is three-dimensional, not two, and so, in actual fact, our planet, our Whoville, is 99% water. The three dimensional volume, the biosphere, it extends down into the soil we stand upon, and over our heads, through the tree canopy and beyond. And out in the deepest point of the ocean, the depth is almost seven miles. To us land-based creatures, this is almost too much to fathom.

But cause and effect, we all understand. As the oceans warm, the marine biosphere changes as the water becomes less alkaline (as carbon dioxide in the atmosphere dissolves at sea). Together with marine pollution, the devastation of mining and gas development, the destruction of marine habitat, and unsustainable fishing practices, our cause and environmental effect: the ocean is under threat.

From plankton to humpback whale, what’s all this to do with dance?

Quite a bit, my call from a jukung, bobbing on the water, for though Eko Supriyanto’s “Salt” is an introspective solo work, it is also about the threats facing Indonesia’s marine life. History, and the actions we take based upon the knowledge we acquire, shapes our future. In “Salt,” the third in Supriyanto’s “Trilogy of Jailolo,” still wet from its world premiere at deSingel in Belgium, the audience is invited to dive beneath the ocean surface. From my seat in the Sylvia Staehli Theatre of Dancehouse that is precisely what I did. I tipped my wobbly seat over, and dived in. When your home is an archipelago comprised of approximately 17,000 islands, what happens in the water is not to be ignored.

Supriyanto’s belief that “the future of dance is underwater” speaks of the weightless joy of swimming, the beauty of diving, a liberation of movement from the effects of gravity, while also serving as a warning. The future of dance is underwater if we don’t act. Species are disappearing. Sea levels are rising. We cannot keep finning sharks, and throwing their bodies back into the ocean to slowly die.1 We cannot keep plundering our speck.

“For me, contemporary dance must be about mankind. It would make no sense and have no meaning for me to simply make something eccentric. A performance must be connected to people and must carry a message in itself that is open to various interpretations.” — Eko Supriyanto, Choreographer, dancer, diver

Just as the first work in the trilogy, “Cry Jailolo” (2013) was a “reflection on the destruction of the underwater world in West Halmahera, including dynamite fishing,” in “Salt” (2017), inspired by the sensations of diving, through inherited language and traditional dance re-spun underwater, Supriyanto seeks to engage the audience in a conversation, offering a new way of looking. “For me, body movement is entwined with deep connections to history, tradition and contemporary contexts. It is an expression of lived experience.”2 Dance as a mirror of the health of the ocean.

Dance as an invitation to swim. On the stage, Supriyanto appeared to hover. The effect of being underwater, uncanny, as the dark of the stage became a velvet ocean, bottomless to my comprehension. At the foot of the stage, a broad silver shoreline, to alter how I read the composition: am I swimming or on land? Or a liminal state to cross: which state will I choose? Impossible to peg, like water, perspective in constant flux, one moment, a classical court dance flickering like a jewel, the next, red fish scales, shimmering before they dried out.

With every controlled swoosh of his feet, Supriyanto sent a pile of white salt skittering across the stage floor/sea bed/fishing boat’s deck, and an abstract drawing appeared. With every tiny feet-together stamp, horizontal and vertical lines were added from the centre point. The further the trace lines were from the centre point, the fainter they appeared. As Supriyanto retraced his steps, in a backwards shuffle to the middle of the stage/island, his feet altered their course ever so slightly, perhaps echoing the notion that you cannot step twice on the same path, much less swim. That’s the tilt of perspective for you.

Supriyanto’s beautifully controlled movements were magnetic, neither “ornamental nor purely conceptual”3, but of absolute physical refinement. When at one point Supriyanto left the stage, I read it in relation to species loss. The empty stage, an ocean fallen silent. The salt lines, fishing nets. What was once brimming with life, now lost forever. The sea is still. It takes economy and a deft hand to deliver a message about the state of the ocean. Outside, I can hear the traffic. It had rained; you can hear it in the sound of the wheels negotiating the road. The cars sound like waves falling on the shore. As I look up at the overhead theatre lights, numerous dust mites can be seen. Tiny specks within tiny specks, ad infinitum, Dr. Seuss.