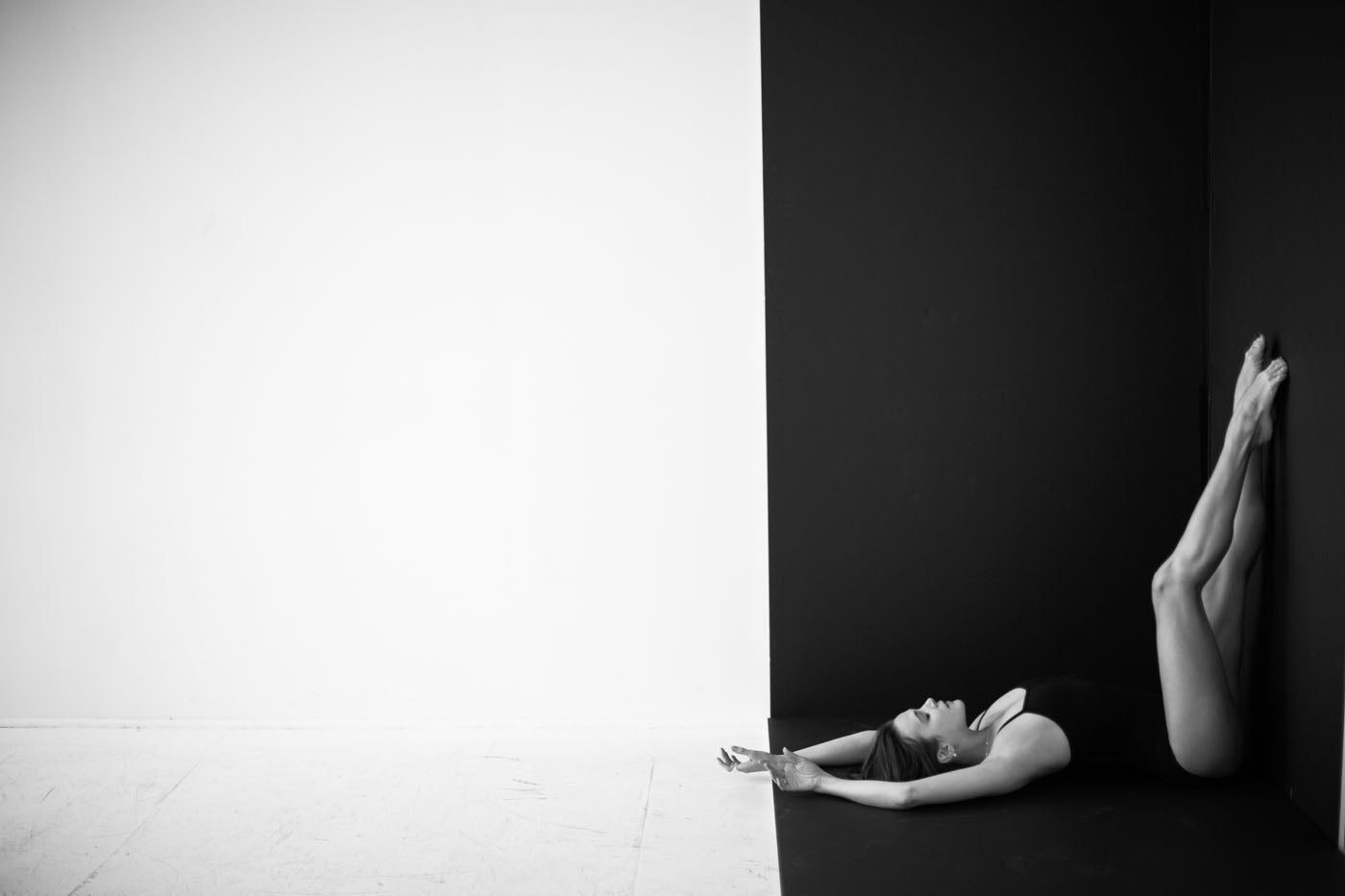 “I was very fortunate in Australia; I had an amazing four years at the Australian Ballet School—which was the best training—and when got into the company, I got to dance a Christopher Wheeldon ballet within the first three months of joining.”

Stephanie Williams, corps de ballet dancer with American Ballet Theatre, has come a long way. From Newcastle, on the New South Wales coast, Australia, she started dancing at her local ballet academy. Prodigiously talented, she enjoyed a glittering career at the Australian Ballet. For the past four years, she has called Manhattan home, with Lincoln Center a brisk walk away from her Upper West Side apartment.

We spoke on the eve of ABT’s annual “The Nutcracker” season opening at Segerstrom Center for the Arts in Costa Mesa, California, where post gala performance in Beverly Hills and a swim in the hotel pool, Williams was feeling fine.

“That led to me working with Wheeldon’s company, Morphoses in 2009,” she recalls the moment her world expanded: “it was a small collection of dancers from around the world and I took a month out to do that. It was that moment when I was dancing with all these amazing and different dancers from all over the world that I felt really fulfilled in a way that I hadn’t experienced before, and something clicked.

“I wanted to formulate more of my own identity and what I wanted as an artist.”

Williams, tall, unmistakable with her dancerly stride and a liquid spine, is fearless. After dancing with her home company, the Australian Ballet for several years, at 23, she packed her bags and left, without a job.

“I feel insatiable as a person, I’m never really satisfied with myself and I’m always searching for something. It was kind of an extreme move but I thought I needed to do that for myself. I needed to put myself out of my comfort zone and really find out who I am and what I want to say with my dancing.

“I spent another two years with Australian Ballet working up the courage to take the leap, and then I left without a job, which was very scary. One day I’d feel brave and courageous and the next I’d be like, this is the stupidest thing I’ve ever done in my life.”

She played the cards right, winning a five-month contract with the Dutch National Ballet. “I made such great friendships that I go back almost every year and take class. I think because, as a person, I was so open to everything—I’d just moved across the world and I was so grateful to have a job, so grateful to be in this amazing company.

“But I was nervous; I felt like the journey also knocked my confidence, and so come January I was nervous about whether my contract would be renewed.”

Williams reached out to ABT. “We were in season with Dutch National doing “Swan Lake,” so I flew overnight on Friday, did class on Saturday and back to Amsterdam on Sunday. It was insanity,” she laughs. But it worked. She moved to New York on January 2nd, and started classes with ABT three days later.

Knowing no one in the city, Williams thanks her parents for being the supportive, reasonable voices in her head. “I’m emotionally vulnerable when it comes to dancing; I never feel quite good enough. I talk to my parents openly and they love coming to visit New York, to watch me dance and see my life in New York.”

The city has been a source of inspiration since her arrival. “I love the city; I’m so curious and inquisitive and I like to think about something differently everyday or learn something new, and New York indulges that.”

Luxuries like eating dinner late after an evening performance, too, she appreciates. “As an artist and performer you finish late, so to go and have dinner with your friends at 11pm, you can feel like a normal person.”

In the heart of it, and dancing six days a week, Williams takes time for herself. “I go into the park, or sit in a cafe, and let the craziness run right by. You don’t always have to be in it; and I find little things to do to preserve the sense of calm in a city that can be full on.”

Last year, Williams suffered a serious knee injury. Her post recovery routine includes a gym session prior to daily class. “It’s important for me to set my body up for the day. I’m 29; that’s twelve years of hard work for the body and I need to look after it before I do class and rehearsal.”

Harking back to her days of coastal town living and running on the beach, Williams is an avid runner. “It’s something I love, and I know that if I can run 3 miles, then I’m at a good level of fitness.”

“It’s good for me emotionally, too. It’s hard for me to shut my mind off, and my body responds well to it.”

In the coming season, Williams is looking forward to dancing the Big Swans pas de trois in Kevin McKenzie’s “Swan Lake,” which opens at the Kennedy Center for Performing Arts in Washington, DC, on January 25.

“I’m very classical but also very contemporary and love moving in those ways. I pick things up really quickly and have a natural way of moving. I’m not very steppy; I take space; I make a sentence out of steps, which I think is a strength of mine.”

New York also affords her the chance to move in other creative circles and collaborate with choreographers. With French choreographer Manuel Vignoulle, she created “L’Ange et la Bête” (“The Angel and the Beast”) which premiered at WestFest Dance Festival in New York in the spring of this year. “I was coming back from knee injury, rehearsing 12 to 7pm with ABT and 7 to 9pm with him.

“It’s difficult to come back from injury in a big company and to have this as an outlet of expression was exactly what I needed.”

She’ll also be dancing at the Joyce Theatre’s Ballet Festival in July, in Gemma Bond’s and Emery LeCrone’s evenings. “There’s an essence of me in the work and it keeps me artistically nourished,” she says.

“It’s so exciting to be creating work. You can’t be scared to look ugly. The minute you start to feel self-conscious, it’s lost. You have to challenge yourself to go to the nth degree.

“We all find out what we get excited about, what inspires us; and for me working with a choreographer in a studio is a huge driving force for why I want to dance.”

Even more than being in the spotlight, for Williams, the drive to create is her strongest motivator. “I feel like on stage, I’m more me than I am as an everyday person. I forget myself— which is important, but there’s something about rehearsals in a creative sense that I love.”

And then there are the moments that only exist because of the stage. Dancing with a man she reserves as her favourite thing.

“There’s an intimacy with your partner that you get to build in rehearsals and that takes you to a place on stage, which is really wonderful. I love the journey that the two of you create together.

“I love dancing, and I love doing a solo, but my favourite thing is dancing with a man. I love doing a pas de deux; I think it is the most wonderful, wonderful thing to have that with another human on stage, and that only the two of you understand.