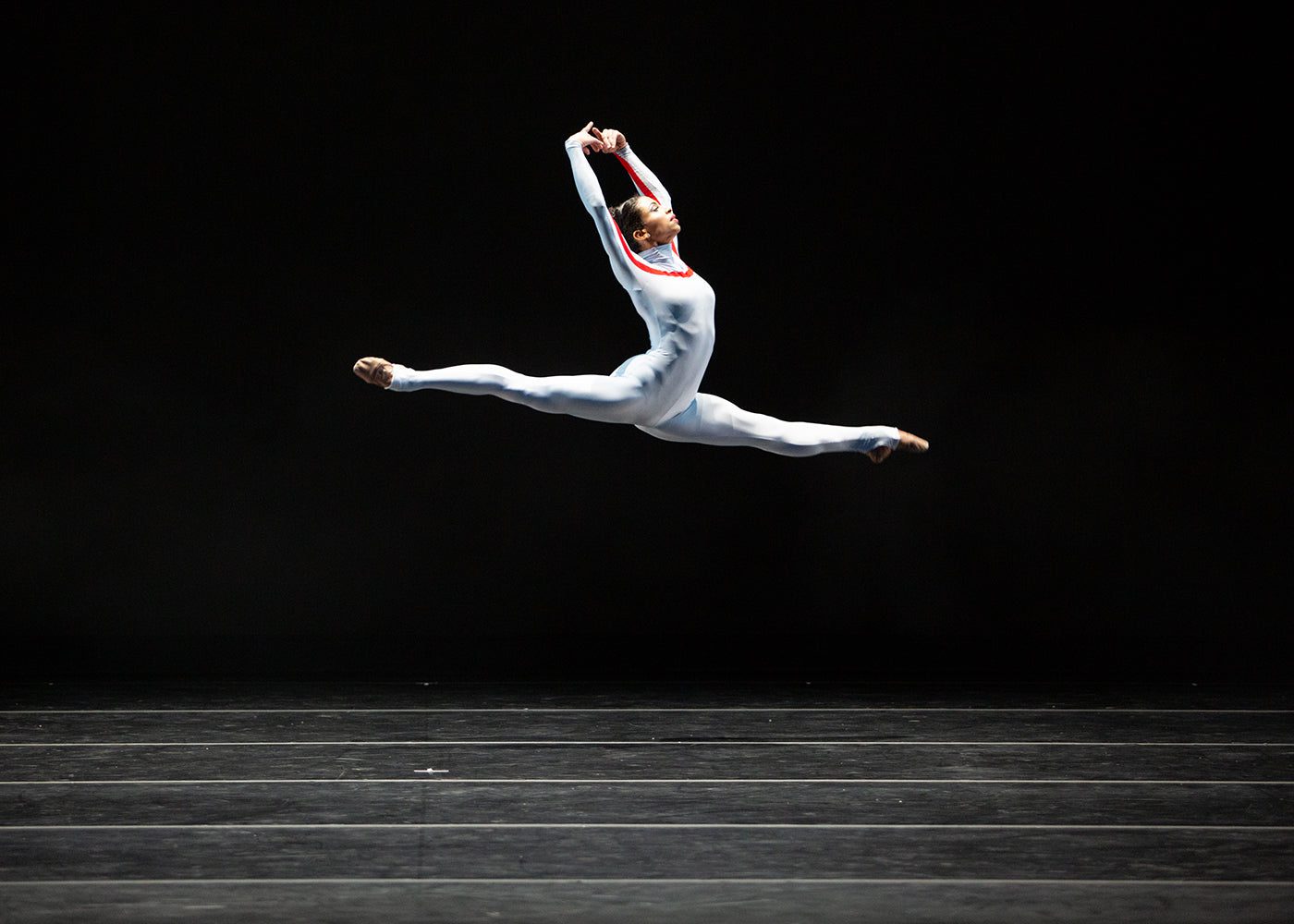 New Works for a New World

Philadelphia Ballet premiered three commissions in a program called New Works for a New World last weekend in the intimate Perelman Theater. Also part of the Kimmel Cultural Campus, the company will continue to mount its large classical ballets at the Academy of Music, including artistic director Ángel Corella’s choreographed “Swan Lake” in March. The Perelman is now the designated venue for contemporary works.

For now, Corella commissioned Alba Castillo, Juliano Nunes, and Andrew Winghart to set new works on its 38-member roster for the 2022 season. After two years mostly on the back burner, they needed to turn up the flame from simmer to boil. This program, though with many notable bubbling moments, kept the heat on medium. Inexplicably, a fog machine in each piece caused many in the audience to begin coughing and added nothing to each work.

Corella announced at curtain time that Juliano Nunes would replace Matthew Neenan as resident choreographer. Neenan’s 13-year tenure left the company with many lyrical and witty works and I hope to see them reprised from time to time. “I knew for the last couple of years they were looking for a replacement for me and Juliano is a very good choice,” he said by phone from New York. “I’m just glad that we got to do the piece I made for them in 2020 in last fall’s Spark program, [“Other Half”]. I got to work under two different directors and I was spoiled.”

The newly appointed Nunes’s last work for the ballet, 2019’s “Connection,” was reprised for the same 2021 Spark program last November. The 31-year-old choreographer began his studies in Rio de Janiero before heading to Germany, eventually beginning his career at the Karlsruhe Ballet and later taking a slot under Sidi Larbi Cherkaoui at the Royal Ballet Flanders. He danced with a wide range of choreographers from Akram Kahn to Hans van Manen, whose “Humankind” ends the season at the Academy of Music in May.

Nunes’s new piece, “Alignment,” is set to contemplative piano music by Australian composer Luke Howard. Mikaela Kelly’s futuristic gray bodysuits with stirrups that kept the leg line elongated had touches of red lines on different parts of each. Demi-soloists Jack Sprance and Russel Ducker had a brilliant evening onstage, especially Ducker with his fouetté turns. Arian Molina Soca’s figure-skating worthy spins suggested that if he’d been on skates, his blades would have drilled a hole in the ice. And it took five men to lift him by his torso for a god-like armspread that seemed be offering us the new world. In this choreography, Nunes’s dancers looked more joined together than they did in “Connection.” When the 13 dancers lined up all touching each other, the random red stripes read unity.

Corella’s countrywoman, choreographer Alba Castillo, unveiled her “The Persistence of Memory” (after the 1931 painting by artist Salvador Dalí) with Christine Darch using the painting’s colors in ombre tones for the costumes. It began to music that included Nils Frahm and Ólafur Arnalds playing against a ticking metronome near the footlights with Oksana Maslova walking towards it with the delicate trepidation of a bomb defuser.

Gabriela Mesa’s lengthy double-fisted solo had enough scrappy struggle and power to bring down the house more than any bomb. And in a witty moment, when her partner kisses her raised foot, a ballerina pulls it away and promptly falls backward. Maslova’s feet curl like fish flipping out of the sea when her extensions stab at the air above her as she is held aloft by two partners. The men’s barrel turns and grand cabrioles prompted applause. And when a dancer fell near the end, it showed how many are needed to pull one back up again.

The program’s weakest link in this themed program chain of human resilience is choreographer Andrew Winghart, “Prima Materia.” All three works put between 10 to 27 dancers on stage at once, with Winghart’s the largest, and with most on stage throughout. The full complement of 27 dancers got underway with gorgeous swaying phrases to Winghart’s lilting music. The only en pointe work in the evening, the music went through four more sections that he says he wrote as he was choreographing and rehearsing the company. Much did not live up to that hopeful first three minutes.

On the Perelman stage the dancers looked too cramped and often chaotic as the dance ate up more space and the tempo revved up. The multi-episodic piece lacked any arc that convinced me that “A natural and physical and emotional progression emerges throughout the piece,” as Winghart’s program notes profess.

While we emerge from the heavy blow of Covid, I understand the passionate need to give the company members their moment in the spotlight. But so many were lost in the crowd. Winghart is used to creating short-attention-span phrases for dance videos and commercials. I wish he had (and will) enlarge what he began with. That said, the trio by principals Yuka Iseda, Sterling Baca and first soloist Ashton Roxander, and Iseda’s solo against an inspired backdrop of circular mirrors that doubled and tripled her image, saved that last dance for me.

Next
There is a Time