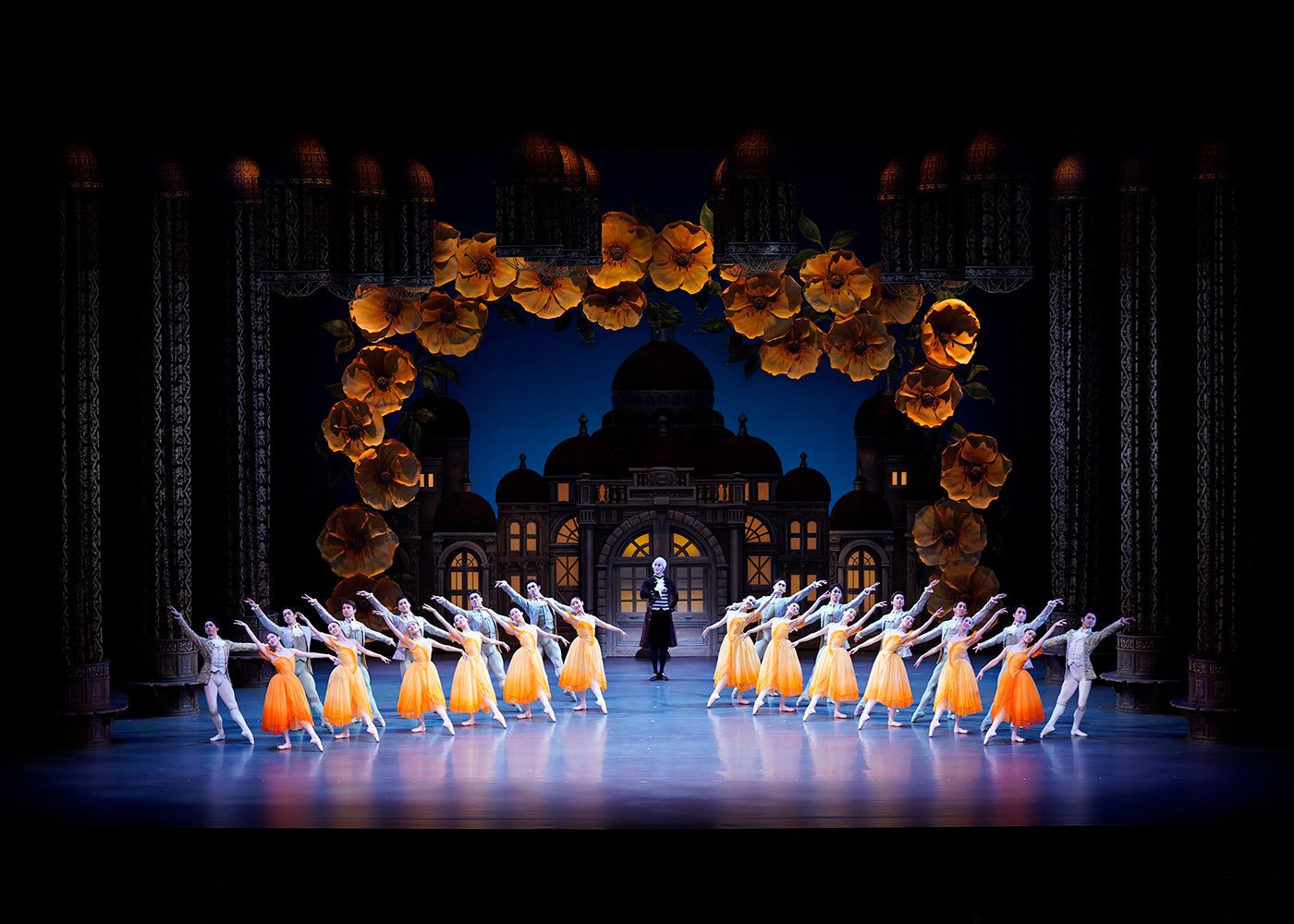 As Tokyo and its surrounding areas prepare to go into a second lockdown, it’s unclear what the immediate future of ballet and live events will be in the Japanese capital. Only last month, ballet, dance, opera and other performing arts had made a welcome return and the outlook was bright as companies regrouped and held performances around the city playing to sold out or near sold out venues.

The New National Theatre Tokyo (NNTT) went ahead with its production of Wayne Eagling’s acclaimed “The Nutcracker and the Mouse King” wowing audiences with its message of hope, dreams and a world where fantasy and imagination are as vital as reality, something which resonates with audiences in the age of a pandemic.

Eagling’s “The Nutcracker and the Mouse King,” then, is a warm hearted and beautiful performance which plays to the heart strings and provoked empathy and much-needed joy in a healthy Tokyo audience. The NNTT production of “The Nutcracker” was one of six such performances by various ballet companies in the capital in December and one in which capacity, according to the organizers, was at around 90 percent and 60 percent for opera. Not too bad considering the current situation.

Eagling’s production, first seen in 2017, features ornate and fast-paced choreography with some deft touches of humor. The incredible set design by Naoji Kawaguchi and costumes from Ayako Maeda only reinforce the power and carefully thought out aesthetics of this production and they create a magical world in which the viewer becomes entranced. With some beautifully executed pas de deux from the principals with fantastic support from the corps de ballet, the ballet moves from scene to scene with such fluidity and grace that it’s impossible not to be swept away in its style and finesse.

“The Nutcracker” is a Christmas classic, a metonym for Christmas itself and a production which reinforces the concept of goodwill and community. The vibrancy and ambiance created by the NNTT was much appreciated by the audience who quite rightly gave the performers one of the longest applauses I’ve ever witnessed. Tokyo needed this, people need performance, escape and fantasy, perhaps more than ever before.

“The Nutcracker,” on surface level, seems like a simple tale of children’s dreams. A Christmas fable and one based on the concept of fantasy and familial relationships. On another, more subterranean tier, it limns a construct of harmony, of family, and of community. With sections of the ballet depicting dances from countries around the world, it’s a reaffirming sight and one which elevates this production to new heights. Most ballet lovers are usually over familiar with “The Nutcracker” but there is a reason why most people keep returning to see it every year. It’s a celebration of youth, of life and of dreams, something people desperately need in such pessimistic times. NNTT and Eagling’s production will remain in the memories of every person who attended this run in December 2020 and we hope to see it again next December without the threat and menace of a pandemic, where people are free to go out, mingle and enjoy live performances once again.