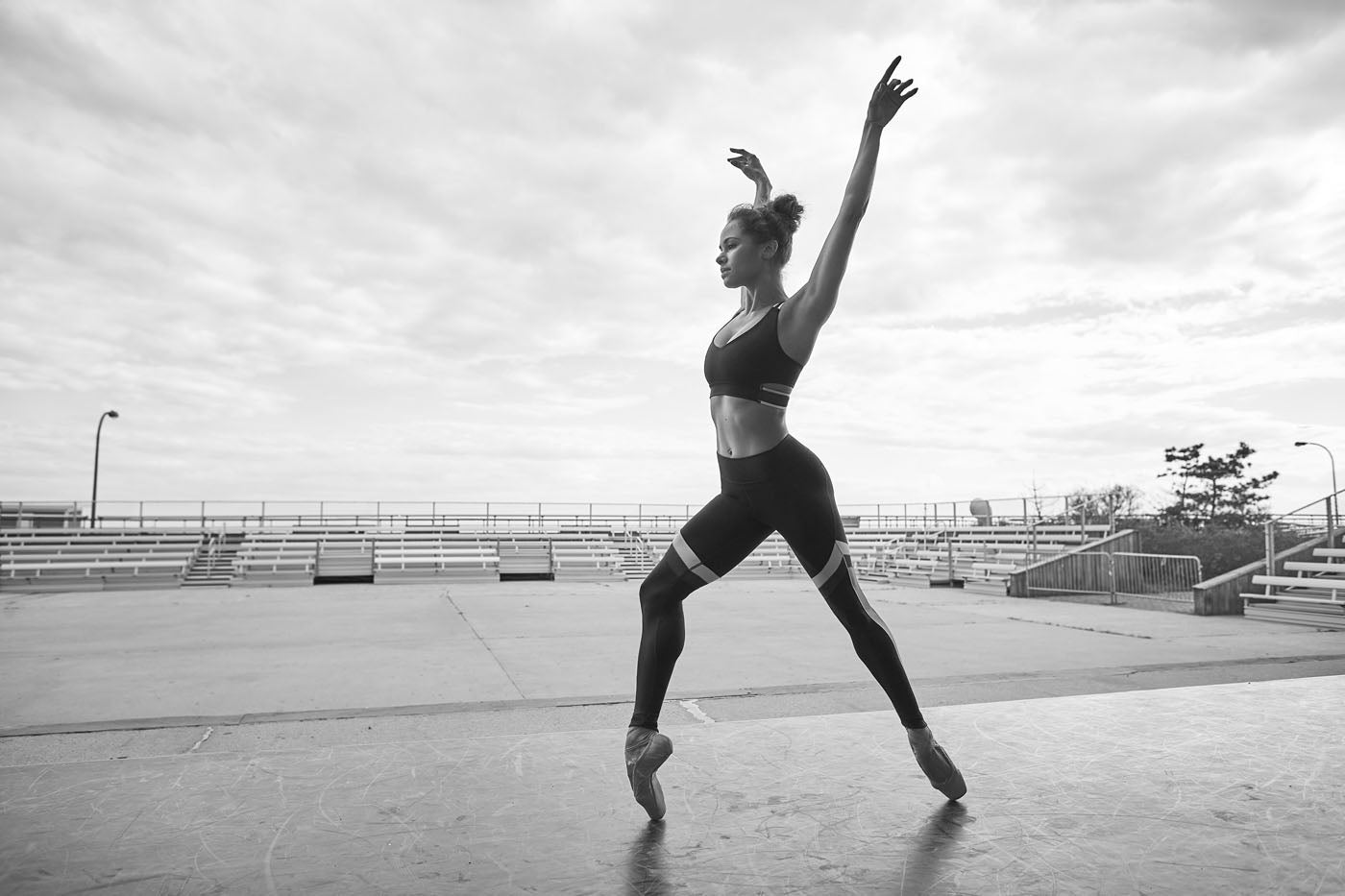 In 2015 David McAllister, the Australian Ballet’s long time artistic director debuted his first full- length work at the Sydney Opera House: his lavish, and wildly successful, “The Sleeping Beauty.” At the time, the Australian Ballet keenly revealed that more than 70 per cent of the production costs (thought to be in the millions) were raised through 2000-plus philanthropic donations. The financial support was not only obvious, but allowed McAllister’s artistic vision to be fully realized; the stage dripped with beautifully ornate sets, luxurious costumes and intricate detailing—it was a financial and creative success.

Two years later, and the production is back. This time though, McAllister has gone global, sourcing international stars to cast in the lead roles of Princess Aurora and Prince Désiré. From New York, David Hallberg, principal artist with American Ballet Theatre and Bolshoi Ballet; and from Houston Ballet, Yuriko Kajiya. But, the name on everyone’s lips, from ABT, ballet megastar, Misty Copeland. In what is a fairly insular art form, Copeland has transcended the world of ballet to become a household name. In addition to being a driving force for cultural diversity, she has written three books, joined President Obama’s Council for Fitness, Sports and Nutrition, and in 2015, Time magazine named her one of the 100 most influential people in the world. So when the Australian Ballet announced that Copeland would not only perform in their Sydney season, but debut as Aurora, a career defining role, the news sent goose bumps through the Sydney arts scene.

As the audience takes their seats, the excited chatter is at fever pitch—but our Misty Copeland moment will have to wait. For this familiar fairytale, we open at the christening of baby Princess Aurora. The stage is magnificent: a Louis XIV inspired court room, with sets and costumes designed by Gabriela Tylesova, abound with extravagance and detail. As courtiers and fairies arrive to bestow gifts on the young princess, the corps de ballet, atop Tchaikovsky’s glorious score, fill the stage with pinks and aquas and wigs to boot. Sarah Thompson, as the Fairy of Musicality, was a standout. With gorgeous technique and stage presence to rival the much missed Benedicte Bemet (out on injury), she is an absolute delight to watch. Dimity Azoury as the Fairy of Joy was also a highlight.

Yet the happy mood does not last long. Carabosse, danced by Gillian Revie, arrives uninvited and bestows a curse: on Aurora’s 16th birthday she will prick her finger on a spindle and die. As the court room dissolves into chaos, the Lilac Fairy, danced by the glorious Amy Harris, comes gliding in to save the day. Instead of death, Princess Aurora will fall into a deep sleep until a prince who truly loves her wakes her with a kiss and breaks the spell.

As Aurora’s 16th birthday approaches, you could hear a pin drop in Sydney’s Capitol Theatre. As Copeland steps on to the stage, the crowd erupts before even a step has been taken. It is in these moments you hope the hype is worth it. And blissfully it is. Copeland is breathtaking. Technically she is faultless, but most striking is her stage presence; she radiates pure joy in every movement she makes. For any ballerina, dancing Aurora in Act I of “Beauty” is a technical and artistic zenith. It culminates with the notorious Rose Adagio—a balancing sequence danced with four suitors and four roses. Copeland’s debut is the best I’ve seen. Many newcomers give the technical complexity of the choreography away with their facial expressions; concentration evident as the choreography becomes increasingly difficult. But Copeland performs it effortlessly, and she is wondrously engaging. As the curtains close, Copeland has set up the fairytale beautifully—Aurora pricks her finger and the drama of the fairy tale ensues.

In the final two acts, the Australian Ballet evidenced the depth of talent within their ranks. Kevin Jackson as Prince Désiré is superb. With his technique as strong as I’ve seen it, he performs with elevation and confidence. Perhaps most notably though, he showcases Copeland to perfection, with seemless partnering. The corps de ballet also seem inspired, and they rose to the occasion.

The final act is the marriage of Aurora and her Prince. As the curtains rise one final time, chandeliers light a delicate but ornate court room—the palace is decorated for the wedding of our lovers in spectacular style. As the wedding entertainment begins, the highlight is the virtuoso Bluebird variations, danced by Jade Wood and Marcus Morelli. Together they are an exciting new partnership. Morelli, in particular, demonstrated the reason for his recent promotion to soloist. A tumble in the final few seconds of his variation will no doubt haunt him for years to come, unduly so—he is a rising star in the ranks.

As Aurora marries her Prince Désiré surrounded by the Australian Ballet, there is pause for reflection that a dancer so wondrous has also broken down boundaries in what is typically a racially homogenous art form. As an audience member, Copeland is all that you dream of watching—a strong, gloriously engaging dancer. That she will inspire greater diversity in her art form for generations to come is to be applauded. Copeland’s debut as Aurora with the Australian Ballet will be a cherished moment, and the Australian Ballet, led by the visionary McAllister, demonstrate once again that they are company pushing creative boundaries and embracing international collaborations.