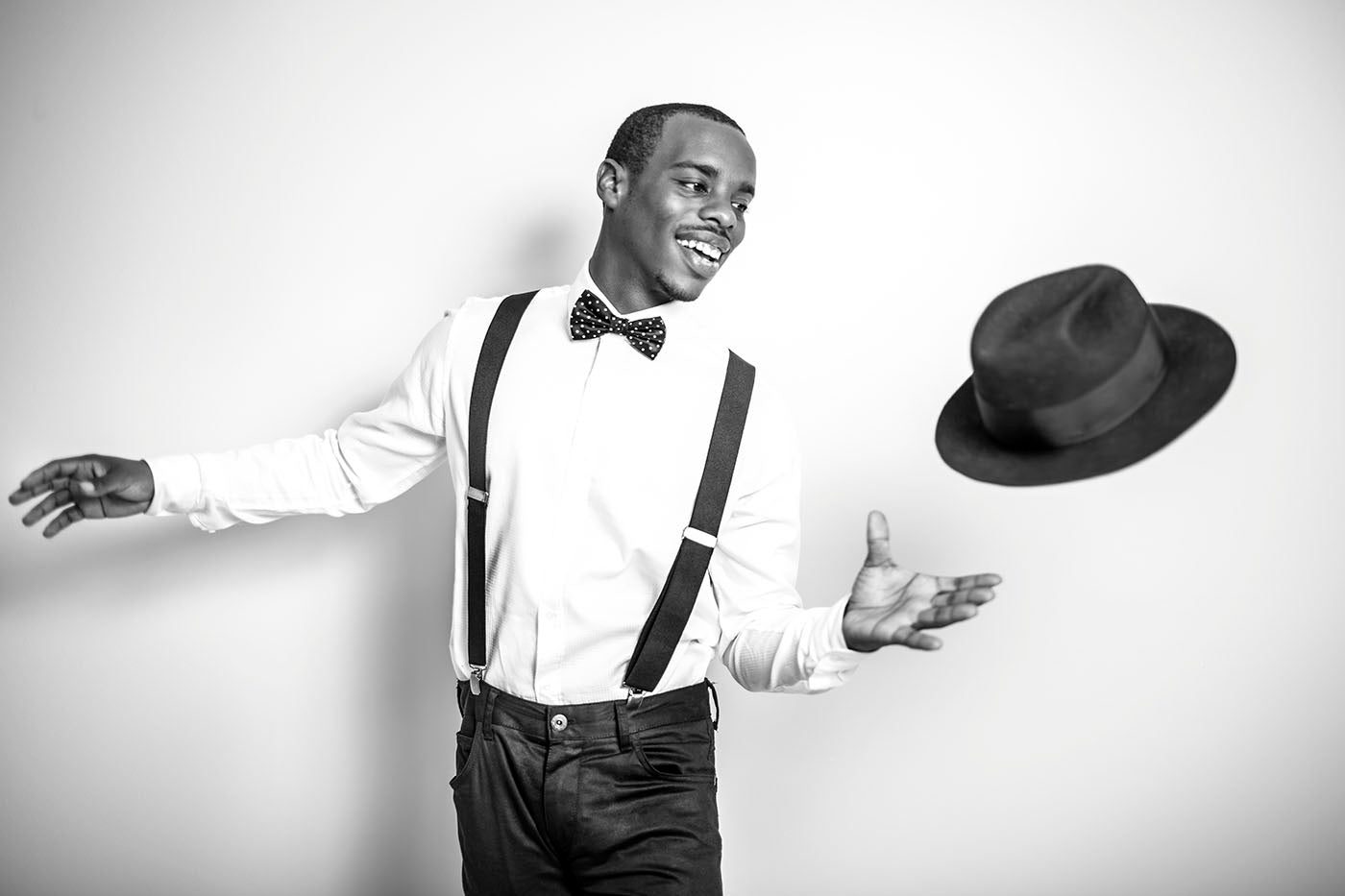 Lil Buck's “What Moves You?”

He became a celebrity in 2011, when a video of him and superstar cellist Yo-Yo Ma went viral on YouTube (that it was shot by Spike Jonze also didn’t hurt). He is Charles (Lil Buck) Riley, purveyor of Memphis jookin—a sneaker-clad, footwork-centric idiom that evolved from hip-hop. The performance was Lil Buck’s rendition of “The Dying Swan,” a 1905 work originally choreographed by Michel Fokine for ballerina Anna Pavlova and set to the music of Camille Saint-Saëns.

Who knew that pointe work could be assayed on Nikes, or whatever brand of sneaks the jovial jooker prefers, with the great Tony Award-winning tap guru, Savion Glover, whose eye-popping toe-balancing feats (feet), having paved the way.

But since YouTube sent him into the celeb stratosphere, Lil Buck, 27, has dazzled audiences and critics alike with his mash-up of street dance and ballet: With his torso and pelvic flutterings, coupled with rippling arm movements recalling Plisetskaya’s glorious doomed avian, and his innate sense of rhythmic propulsion (though not always apparent when moving to Bach), the case can certainly be made for the hybrid art form.

Unfortunately, this reviewer, though wowed in the first few minutes of an otherwise rambling program, felt that Lil Buck, accompanied here by Romanian cellist, Mihai Marica, was more contortionist (after all, he has danced in Cirque du Soleil’s “Michael Jackson: One” extravaganza), than terpsichore able to command attention for some 60 minutes.

Having the program announced from the stage was also problematic, as Lil Buck and Marica, a first prize winner in Chile’s 33rd International Music Competition in Viña del Mar, broke any sort of spell they had cast. Indeed, Lil Buck, big on collaborations (he made sure to tell us), and having worked with a number of artists, including members of the New York City Ballet and Madonna, went into fairly long dissertations about his “journey,” his “spiritual connection,” and “getting through the darkness and finding [his] way through the light.”

Autobiography (“This is basically my life”), became more an exercise in excess, where the viewer was told what to think and feel, and which seemed intended for a non-dance audience (which this was), with some attendees fleeing early.

In other words: Where’s a director when you really need one?

That Lil Buck was dressed in all black and performing in front of a black background, with low lighting (uncredited and often seeming arbitrary), not helping matters. What did help were his pretzel legs, his astonishing pirouettes on sneakered toes, his ability to isolate body parts, and his control—whether sinking to the ground in mind-boggling pliés and then rising, or whirling across the stage on his knees like some sort of legless dervish.

Demonstrating, like tapper Ann Miller did before him and many a brilliant Kathak dancer past and present (fusion artist Akram Khan comes to mind), that the foot is sometimes quicker than the eye, Lil Buck, at times, became a blur (unless that was another byproduct of poor lighting). His vocabulary is decidedly not lacking, but why then did his presentation seem singularly pitched, something akin to a one-trick pony?

Whether arching his Jello-y back or reaching his arms skyward, Lil Buck did intermittently thrill, but there was no cohesion in the presentation, the flow interrupted by his and Marica’s gabbing.

At one point Lil Buck stood center stage behind Marica, whose chair was moved around more than demo furniture at an Ikea outlet. Waving his arms in Shiva mode, his legs and feet unseen, Lil Buck was a kind of spectral presence, with Marica finally finding a warm tone, including bending the strings, in the distinctly atonal sounds of Ligeti’s fiendishly difficult Cello Concerto, although the acoustics of the Broad have never been that great.

Marica also performed several solos, with other composers, including Benjamin Britten and a lot of Bach, both in major and minor keys, represented. But the mood was never sustained. And when Lil Buck danced to a strobe effect, one couldn’t help but long for David Parsons’ iconic 1982 work, “Caught,” which features more than 100 leaps in six minutes by a solo dancer repeatedly trapped in mid-motion by said flashing lights.

As for Lil Buck jumping?  Hmm. We counted a grand total of … one jeté.

There was, however, a special guest, Lil Buck’s cousin, Ron (Prime Tyme) Myles, who joined him for some down-home jookin in several numbers. Occasionally tango-like in style, the duo executed quicksilver ankle rotations, their filigreed footwork near gasp-worthy, their unison slithering and slinking across the stage also a nice change of pace. Myles offered fine leg extensions, as well, while a hand-washing type movement smacked of ritual, a cleansing, purification.

There was also a tableau reminiscent of Eadweard Muybridge, the English photographer known for his pioneering work in photographic studies of motion, but these segmented dribbles and drabbles did not add up to a satisfying whole.

It was certainly no surprise that Lil Buck, reprised “The Swan” as an encore: Beginning and ending on the floor, the dancer, possessed of Gumbyish limbs (seemingly boneless arms and legs), that somehow managed to encase his head, is surely a triple or quadruple-jointed jookin phenom, whom the New York Times once dubbed “a dazzling prodigy.”

Let’s hope he now moves beyond the prodigy moniker—much like he moved beyond ballet and the street —so that he might present a less, well, disjointed program.

Next
Murder, Mystery & A Party