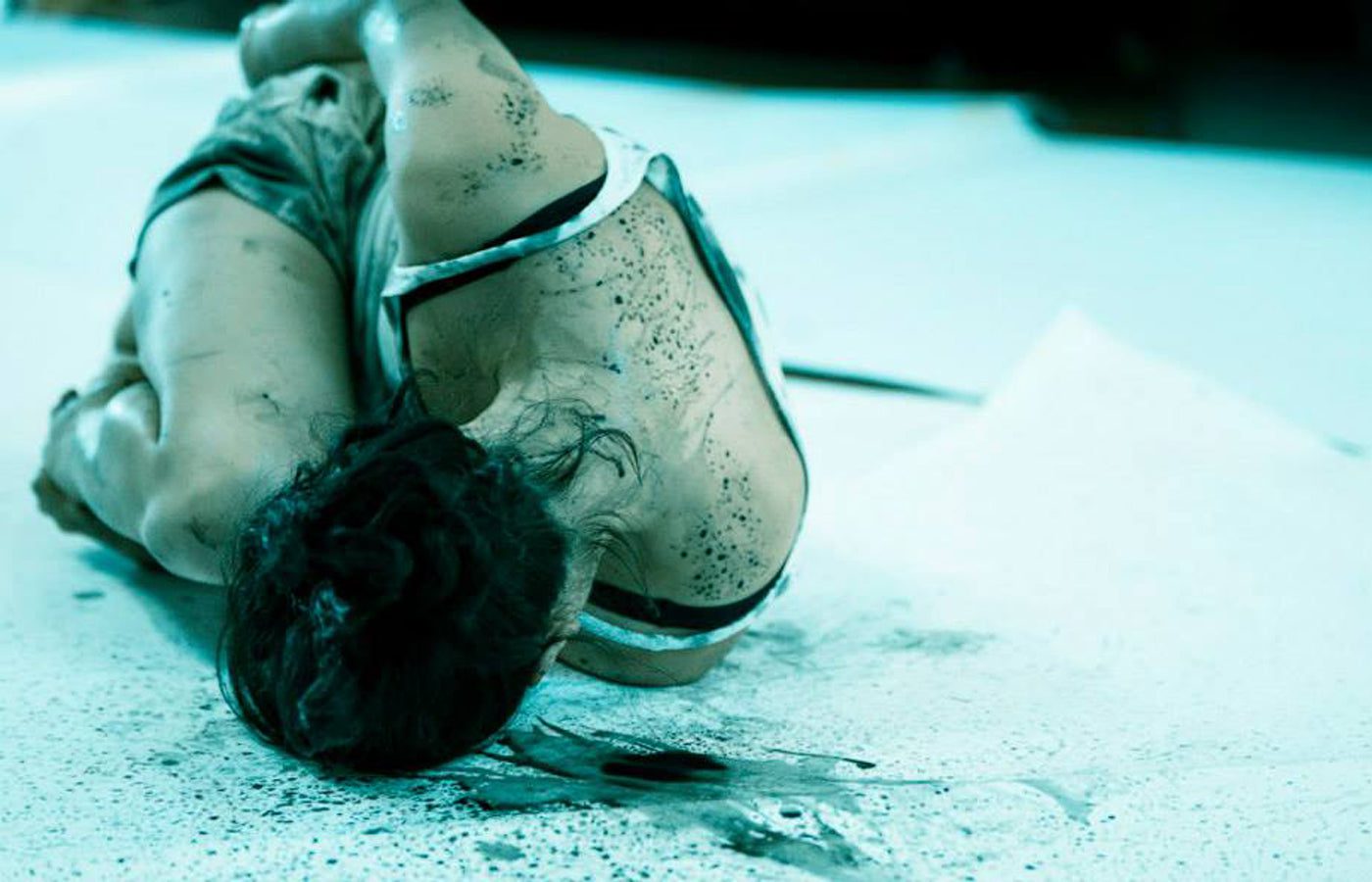 Victoria Chiu's “Do You Speak Chinese”

Choreographer and dancer Victoria Chiu is a Melbourne girl. She doesn’t speak a Chinese language and the closest thing she has to a Chinese cultural ritual, she says, is the odd weekend yum cha session. Nonetheless, the question she is often asked, do you speak Chinese? forms the basis of her new work. Developed in collaboration with dancer Kristina Chan, “Do You Speak Chinese?” explores the many ways our bodies speak for us, often before we’ve even had a chance to open our mouths.

“Do You Speak Chinese?” premieres at the Malthouse Theatre, March 17-21 as part of Dance Massive 2015.

Tell us about you.

Victoria Chiu, a.k.a. Tor, I am a dancer, choreographer, mother and passionate about cultural diversity.

How did you start in dance?

I was about 5 and the girl next door was starting ballet and I went along with her. I kept doing ballet and it wasn’t really the right type of dance for me, I wasn’t so tenacious as a kid and didn’t look for anything else. So it wasn’t until after school and I deferred university that I somehow ended up at VCA in Melbourne. That’s where I was introduced to contemporary dance that was more than a Graham technique class.

How would you define your work?

I am interested in the physicalisation of ideas. I enjoy embracing the process in its entirety; if there’s something I feel necessary, I do my best to follow it through even if the logistics to realise that thought are not easy. I believe in growing and evolving as artist, so that requires experimenting and not being worried about outcome. I believe I was given the freedom to truly experiment when I lived in Switzerland; I was testing myself and ideas and was often surprised in many ways. That being said, now that I’ve had a past where I had the chance to experiment, now I feel there’s a responsibility to direct qualities found through experimentation and create work that could relate to an audience that is not only dance-minded.

It’s not easy to make work in Australia and significantly more difficult in many places in the world, so when given opportunity here to make work with resources I feel very lucky and want to honour the creative process, as well as making sure some ideas are coming across. I definitely don’t believe in giving everything away to the audience; I think they should work a little and enjoy that they might have to; I also believe there isn’t ever one interpretation for any dance work, so the audience is allowed to create their own journey, and that’s great.

How would you introduce “Do You Speak Chinese?”

This work came to be after I acknowledged the fact that I had ignored my Chinese heritage because of the way I was brought up in Australia. A series of life events led me to this point. My father passed away many years ago now but he was Chinese and he never taught me Cantonese. He came from the generation of migrants who assimilated in Australia and worked hard, he worked till late and maybe that’s one reason he didn’t teach me or my brothers Cantonese, but I also believe the climate in Australia at that time encouraged him to not worry about passing this valuable knowledge on to us. Then I had my son nearly 4 years ago, I wanted him to be proud of his Chinese heritage and accept it. It’s funny I have this memory of growing up in a landscape of white Australia learning English/American traditions and subconsciously being taught to value my dad’s heritage less than my mum’s, I loved them equally. Australia has changed and is changing but it’s far from naturally accepting all race and difference into its psyche and I don’t want my son to grow up with a default thought in the back of his mind that he might be ashamed of his grandfather’s heritage.

I think you can believe that you have assimilated into a country and call yourself Australian but cultural identity is never that simple and that’s where I started with this piece. What I’ve found is it gets more and more complex but for each person there is a balance between the blood connection to their identity and the soil connection to where they were born and they grew up and neither can be fully denied.

These questions led me to meeting Mindy Meng Wang, who grew up in Northwest China, the Guzheng player in the piece. We started improvising together and did a few gigs with Multicultural Arts Victoria. Creatively, meeting and getting to know Mindy was the first step for me to become more Chinese, or at least have more understanding of what that might mean.

The piece was created in collaboration with Kristina Chan. How did you come to work together?

I met Kris a few times while I lived overseas through dancers and seeing shows. But working with her was the first thing I did when I started to move back to Australia from Europe. We did a development with Fiona Malone in Sydney, it was a duo and an intense process, so we got to know each other. I also did a short gig with Australian Dance Theatre, dancing on TV in L.A., Kris, an old member of A.D.T, was part of the ‘Australian Team’… so we had an interesting experience over there. Since then we hang out whenever we’re in each other’s cities … Melbourne and Sydney. Apart from knowing we could work together, respecting her immaculate performance capabilities and artistic knowledge I also know Kris’ heritage is remarkably similar to mine, yet we are very different people and that’s why I really wanted her to work on this piece.

What are you most proud of?

In relation to this piece, I am proud I started questioning this sentiment seriously. It has been an amazing process and opened up so many connections both personal and artistic for me that I didn’t know could possibly exist. At so many points along the way I have been amazed at what has happened and how my thinking has changed and have also found myself in incredible situations because of this research. I have been touched by so many people and they are all part of this piece.

Next
A Warm Welcome