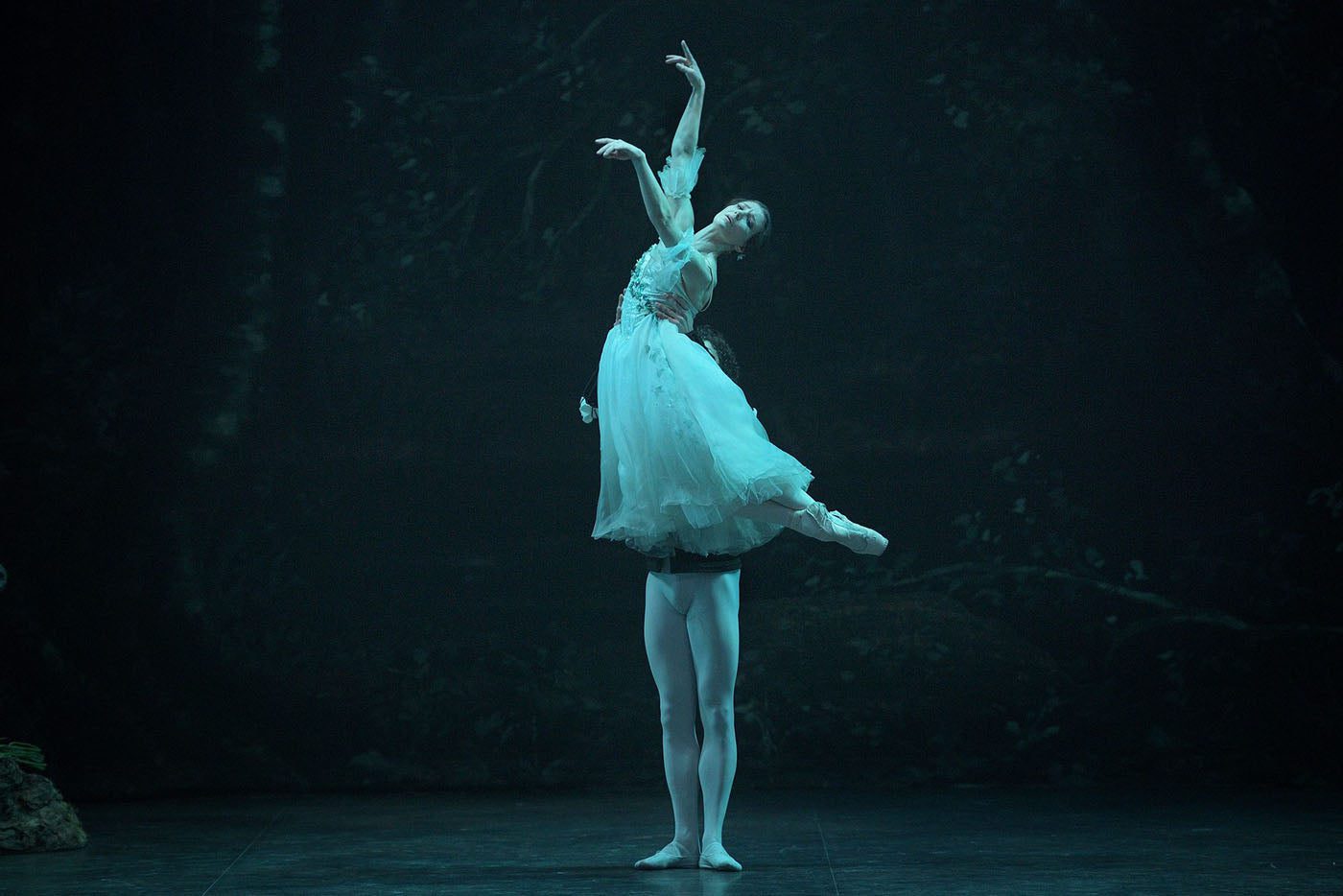 Dispatch from London: 2017 in Review

Sturm und Drang—2017 saw the dance world roiling with it, both on and off the stage. Israel’s culture minister hit the headlines for refusing arts funding to performances involving nudity; Palestinian-Syrian refugee Ahmad Joudeh made a prominent debut with the Dutch National Ballet after fleeing death threats from Islamic State; discord boiled over in Moscow as Kirill Serebrennikov, the director of the Bolshoi’s long-awaited “Nureyev” was placed under house arrest on what many suspect are trumped-up charges intended to punish him for celebrating the life of a gay man on stage—a conspicuous challenge to Putin’s ban on so-called ‘homosexual propaganda.’

Over in the US, internal strife plagued the Rockettes after a handful of individuals balked at the prospect of performing at Donald Trump’s inauguration, while ‘Lord of the Dance’ Michael Flatley caught flack for jumping at the opportunity. And in the UK, the rising tide against female oppression gained additional swells as critics castigated the Royal Ballet for trivialising sexual violence in two ballets centred on rape—Arthur Pita’s “The Wind” and Kenneth MacMillan’s “The Judas Tree”—and Dame Beryl Grey revealed unsettling allegations against Rudolf Nureyev in her autobiography.

But it’s not all sound and fury. Against this dramatic political backdrop, a great deal of excellent dancing and dancemaking has persisted, from light-as-air gambols to ventures grounded with gravitas. I was fortunate enough to catch a good many works in person over the past year, with the always-reliable Twittersphere keeping me abreast of the larger picture. Here’s a smattering of highlights that loom large in my mind as the year comes to a close.

For many choreographers, the desire to make a Steve Jobs-style ‘ding’ in the dance universe continued to drive their work in 2017. After teaming up with researchers to have his genome sequenced, Wayne McGregor created a new contemporary piece based on his genetic code, with a computer randomly snatching sequences and prompting the dancers to perform corresponding material. And Dimitris Papaioannou, the visual artist behind the 2004 Olympic opening ceremony, premiered a surreal dance theatre production packed with fascinating stagecraft that somehow required no mechanical or digital assistance.

Both works have their flaws, but I left each performance with a certain admiration—respect for McGregor’s enduring determination to fuse dance and science, and awe at Papaioannou’s imaginative, perplexing eye for visuals.

Elsewhere, American tap troupe Dorrance Dance impressed with a full-length tap number mingling the legacy of old masters like Buster Brown with cutting-edge electronic percussion boards, and Dundee-based Joan Clevillé Dance successfully restaged a playful 2016 dance theatre piece reflecting on desire, morality and more. The warm rapport and clear convictions of both productions strike me as refreshing, even original, at a time when cool and aloof are so frequently prized in art.

A number of old favourites were reprised to much applause this year, including Pina Bausch’s “Masurca Fogo” and “Le Sacre du printemps.” Bausch’s Tanztheater Wuppertal presented the former with grace and oodles of wit, happily giving the late choreographer’s trademark sensuality its due. A cohort of English National Ballet’s youngest company members likewise paid their respects with the latter, deftly casting off their pointe shoes to inhabit the hunched, menacing realm Bausch conjures in this dark take on Nijinsky’s avant-garde showpiece. The cast’s focused display of intensity stuck with me long after the final curtain, as did tiny Francesca Velicu’s devastating performance as the Chosen One, vulnerable and defiant to her last gasping breath.

A European tour of Anne Teresa de Keersmaeker’s “Rain” brought Rosas to the London stage, where ten new dancers soared through the sunny compositions of this contemporary classic, united in a deeply felt collective energy. And a revival of Lucinda Childs’s “Available Light,” created in collaboration with architect Frank Gehry in 1983, drew five-star reviews for its rigorous musicality and choreographic precision.

Between an Olivier Award and an acclaimed commission for the Royal Ballet, it’s been a banner year for Canadian choreographer Crystal Pite. The former feat was announced right before a well-received London run of “Betroffenheit,” the dance theatre work she co-created with Jonathon Young of Electric Company Theatre in 2015—a poignant portrait of grief that boasts some haunting performances.

The latter, “Flight Pattern,” not only saw Pite become the first woman this century to choreograph for the Royal Ballet’s main stage but also solidified her place among the world’s most in-demand dancemakers. Tense and expansive, the ballet is almost certain to return to Covent Garden in the coming years.

Special shout-out to Pite’s “Emergence,” choreographed for Scottish Ballet in 2016 and restaged in 2017. The shadowy ballet, while unassuming, is dynamic number that speaks to her reputation for deftly structured large-scale groupwork.

2017 hasn’t been a spectacular year for new ballets, in the UK at least, but a handful of dazzling classical productions have graced the stage these past 12 months. At the London Coliseum, ENB fortified the focused storytelling of Mary Skeaping’s “Giselle” with a silky rendering of the ghostly Romantic ballet. Alina Cojocaru smashed the title role, expertly articulating Giselle’s journey from bashful ingénue to desperate spectre—one of the year’s top performances, hands down.

Meanwhile, the Royal Opera House busied itself with two tributes to beloved 20th-century choreographers. The Royal Ballet’s “All Ashton Programme” prompted standing ovations for its homage to Frederick Ashton, with Zenaida Yanowsky’s performance in “Marguerite and Armand”—her farewell role after 20-plus years with the company—drawing particular praise. And crowds poured in to watch five UK troupes unite to honour the 25th anniversary of Kenneth MacMillan’s death across a series of mixed bills, including one taking in “Le Baiser de la Fee,” “Concerto” and “Elite Syncopations.” The latter ballet, danced by the Royal with guest cameos from ENB and Northern Ballet, was especially lauded for its boisterous ragtime bopping.

Next
Reason to Rejoice