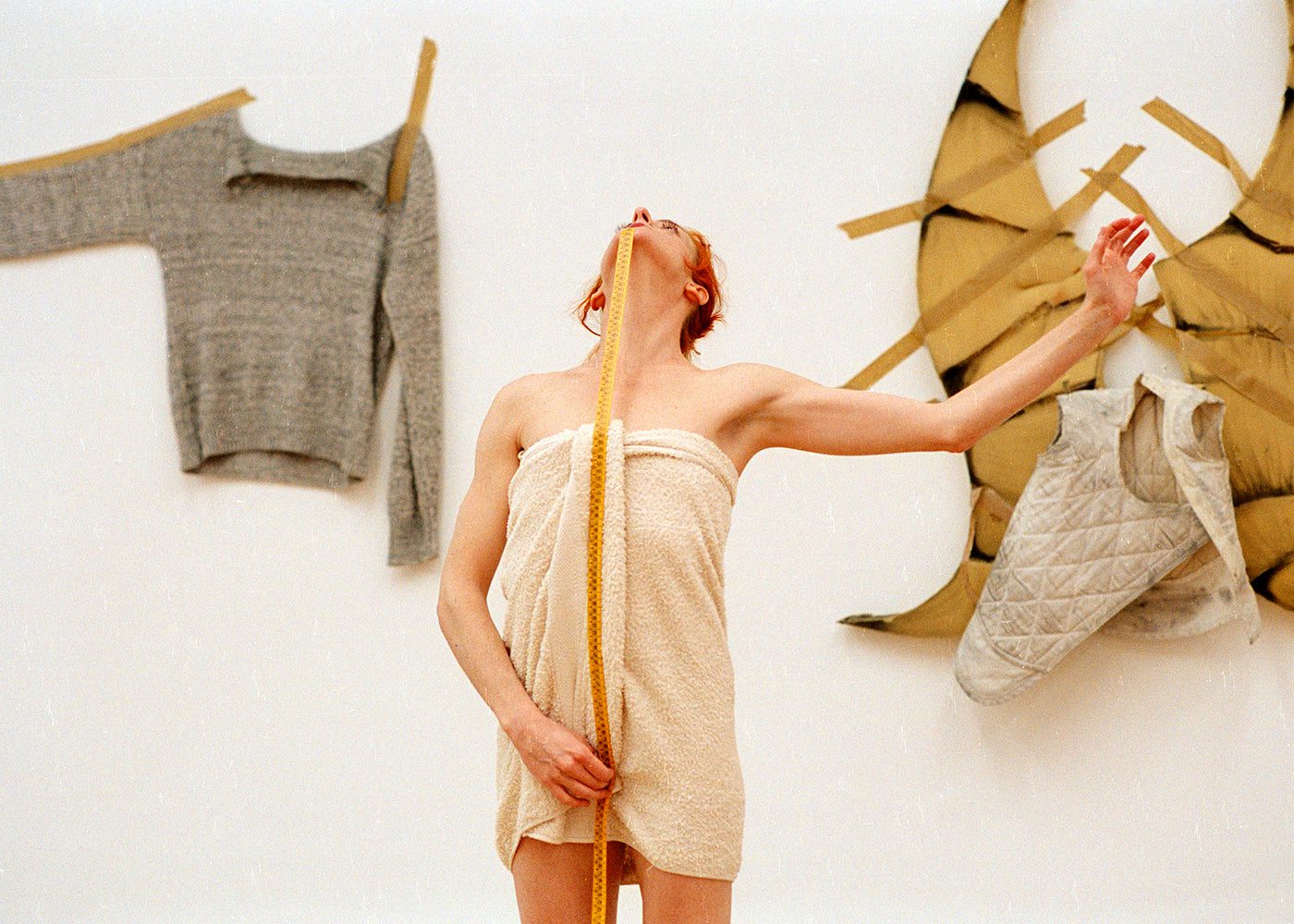 14th international festival of dance delayed, but going ahead

In this era, when we think of dance and the body, we often overlook the material accoutrements and technologies that support and enhance performance. Fortunately, there are many dancers, choreographers, companies and performers who explore the body and its ‘mechanical’ extensions.

Since the Covid-19 crisis began, our attention to dance has shifted to space, (literally, out over the internet,) the proximity of bodies and the invisible contingency of infection. Over the past few decades, attention to different bodies, including the disabled, in dance has begun to be investigated.

Italy took the brunt of the pandemic early on and head on, shutting everything down to get to a level of disease that could be managed. As a result, the Venice Danza Biennale 2020, under outgoing artistic director Marie Chouinard delayed from June and will now run from 13-25 October 2020.

It’s an impressive “Two weeks of performances with 19 choreographers who have authored 23 pieces (7 world and 5 Italian premieres,) as well as encounters and films that will unfurl through the spaces of the Arsenale—Teatro Piccolo Arsenale, Sale d’Armi, Teatro alle Tese and Tese dei Soppalchi—all the way to Ca’ Giustinian and the Teatro Goldoni.”

On October 13-14, Spanish-Swiss choreographer and live art practitioner, La Ribot will present “Panoramix” (1993-2003) in its Italian premiere. On Thursday October 15, she receives the Golden Lion for Lifetime Achievement. The Silver Lion goes to choreographer Claudia Castellucci who presents her “Fisica dell’aspra comunione,” based on pieces from the “Catalogue des oiseaux” by Olivier Messiaen which pianist Matteo Ramon Arevalos performs live.

Chouinard themed 2019’s festival “ON BEcOMING A SmArt GOD – dESS.” In this, her final year with the Biennale, she mounted her 2012 solo, “In Museum,” on the 12 young dancers selected for the Biennale College. They performed it as six simultaneous solos on August 27 and 28 in six different “performing locations” for which the public moved freely through the open spaces of the Giardini della Biennale.

One of Chouinard’s most acclaimed and astounding works, “BODY_rEMIX/gOLDBERG_vARIATIONS” premiered at the festival in 2005. In it, she employed a variety of medical assistive devices. And pointe shoes.

In the early 19th Century, ballet’s first superstar, the Swedish-born Marie Taglioni had minor physical impediments. Not as lithe and slender as other ballerinas of the day and with a curvature of the back—which was actually at the time called a hunchback—she did not present an elegant épaulement. Disliking the popular, yet crudely arduous and athletic-looking gimmick of toe dancing, she explored ways to elongate her body and minimize her spinal curvature, by more gracefully uplifting on toe to somewhere between demi-point and fully en pointe without the use of what we call today a pointe shoe.

The pointe shoe enables a ballerina to elevate and lengthen her body by several inches. Charles Didelot designed an early late 18th Century version in 1795 and it went through further iterations over the next 150 years until Russian ballerina, Anna Pavlova, inserted toughened leather soles into her shoes for extra support, flattening and hardening the toe area to a box. Pavlova’s high, arched insteps left her vulnerable to injury when dancing en pointe. Her slender, tapered feet also resulted in excessive pressure on her big toes. Her innovation looks and functions very like what ballerinas today still dance in, though with continuing modifications for individual physical needs.

To me, these ballerinas used what is essentially a prosthesis. If you look at the current proliferation of dance and choreography that gives the stage to disabled performers, you will see an endless extrapolation and fascination with the tools and concepts used to help every body dance.

The 2019 awardee for the Golden Lion, Alessandro Sciarroni, created the most inventive of several works that brought breathtaking versions of how people make movement meaningful even under the most severe physical strictures. He created “Your Girl,” a duet with performance artist/choreographer, Chiara Bersani and dancer Matteo Ramponi. Her wheelchair and a vacuum device slightly shorter than she, morphed from props to propositions—arguments for her (and others) right to perform and invite audience interpretation of her art and concepts.

Born with Osteogenesis Imperfecta—a kind of congenital osteoporosis—she premiered her first solo work at Sweden’s Dansens Hus last March. “Gentle Unicorn,” her “manifesto-piece research into the political body” has its Venice premiere from October 13 to 25. In it, she uses the mythological unicorn’s horn on her head as if upending the pointe shoe she perhaps cannot wear.

Bersani, who won an Ubu as Best actress and Performer under 35 last season, spoke recently on Covid-19, “We, all of us, are the example that comforts others. I like to go further and think that perhaps capitalism would have trembled at seeing its fake, immortal bodies waver.”

She compares herself to the unicorn, the mythological figure of unknown origin which has changed form and meaning over the centuries, “a creature with no homeland and no history, used and abused by humans, deprived of the right to free speech.” She consecrates her own body—“flesh, muscles and bone, eyes and breath—to compensate for the injustices it has suffered. To give it a story, love, choice.”

Previous
Flower of the Season

Next
Alive and Barely Kicking