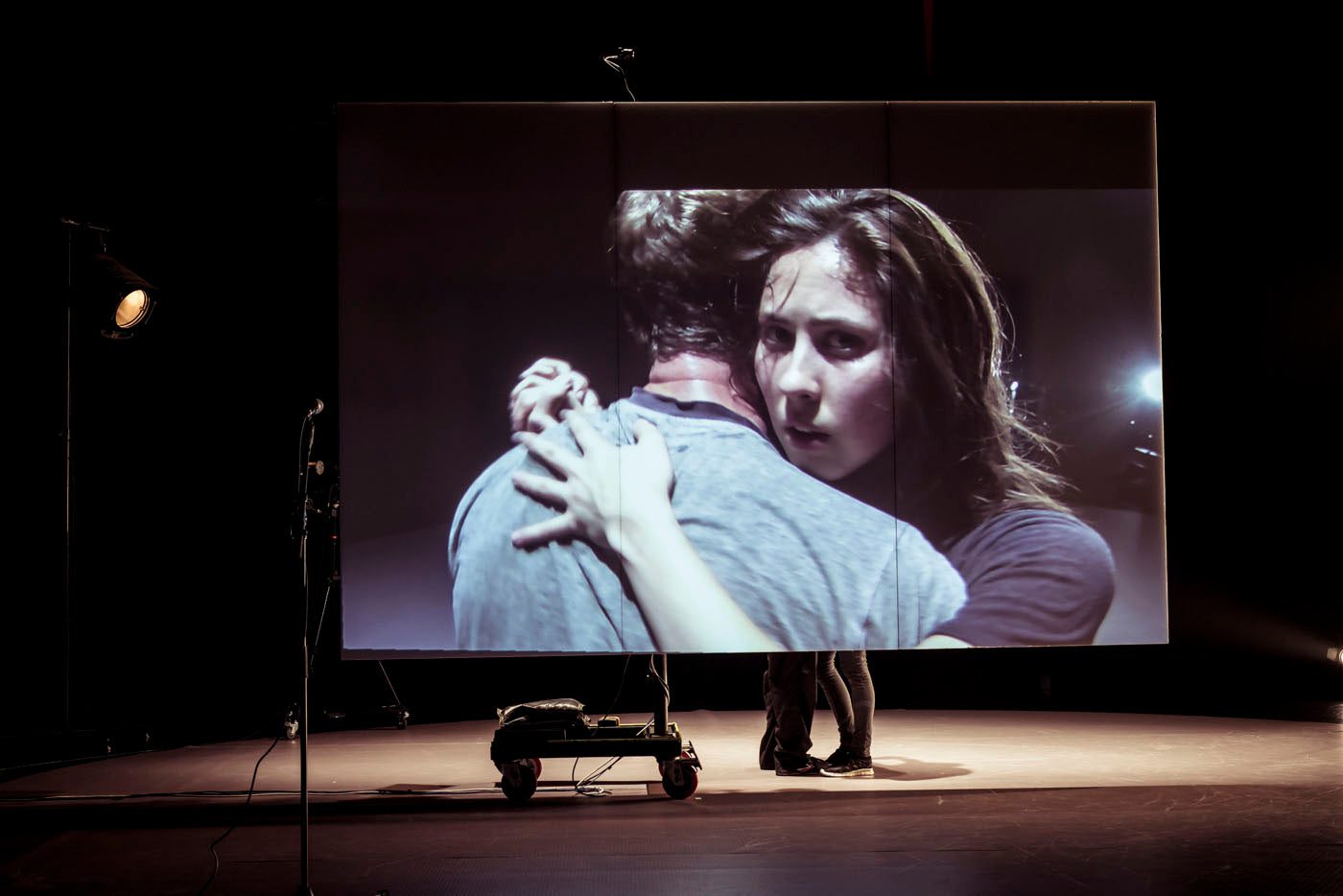 Tragic, fallen, everyday. Burning bright, buffed, and admired: heroes come in myriad forms. Sporting capes or a guitar slung over the shoulder, some become intertwined with idols to worship. And all can be distilled to an inspirational quote to share on Instagram.

Said Superman, as Christopher Reeve: “A hero is an ordinary individual who finds the strength to persevere and endure in spite of overwhelming obstacles.” Quick, print that on a coffee mug, t-shirt, tote bag. The world needs more tote bags.

And Mark Twain, some time before that: “We find not much in ourselves to admire, we are always privately wanting to be like somebody else. If everybody was satisfied with himself, there would be no heroes.” Hold the print run. That quote’s not ‘upbeat’ enough. Too much self-analysis required.

From the Greek word meaning “warrior, protector,” our heroes grace bedroom walls in poster format. Paper shrines to self-made deities, my own teenage bedroom walls were a mashup of posters of the Ramones, the Meanies, the Clash, and Fugazi. Pinned and Blu-tacked, layered and many, they were me and I was them; hero symbiosis. Going by Anouk van Dijk’s new work, “Lucid” for Chunky Move, I imagine Lauren Langlois’ walls featured Audrey Hepburn alongside Hank Williams and Sylvester Stallone, a triptych of talent and admirable traits. Oh to move like Hepburn, croon like Williams, and swing a right hook like Rocky. And Stephen Phillips, posters of Willem Dafoe’s Sergeant Elias falling to his knees in the Oliver Stone classic. Cue: Samuel Barber’s Adagio for Strings a.k.a. the Saddest Song.

“Lucid” is a work for one dancer and one actor, interchangeable. But not just any dancer and any actor: “Lucid,” is most of all is a work written specifically for Langlois (dancer) and Phillips (actor). This is their heroes and idols writ large. Hepburn and Stallone may be universal, relatable heroes, but shown in the context of this piece, this is above all personal. Watching Langlois and Phillips shape-shifting between characters before the mirrors and screens on stage feels like watching them play-acting in their own bedrooms. In the very fabric of this slick work is the sense that Langlois and Phillips have re-enacted these scenes countless times before, singing into a hairbrush microphone, dreaming large, and re-staging scenes from Stone’s Platoon. For the space of one hour, they ‘own’ these familiar references and invite us to share in screen test clichés where secrets are found not in a character’s eyes, but in the perfect crinkle of the upper lip as a cigarette droops from the lower lip. In a wry cigarette-dangling smile brought on by smoke in the eyes, mystery is found. Langlois poses as Mystery Incarnate. In the far right, she is on the stage, sitting before the camera, but we are watching her on the central big screen, scouting for mystery, combing her face for clues. Note to self: smoke in the eyes can fast track mystery. Chin down, eyes up, channel Lauren Bacall. That’ll keep your head steady.

Snatches of Tennessee Williams’ fox in the chicken coop commotion (Orpheus Descending) collide into Blanche DuBois in the French Quarter. Johnny Cash jives with Patsy Cline: who’s lonesome now? Employing a topsy-turvy distillation process, in the sanctity of the bedroom, you can orchestrate scenes this way. You can place the camera above and make your frame diminutive, your head round like a bobble-head doll with a fisheye lens, ready to gobble-up your close-up. In “Lucid” as in life and free dreamstate, you can be whoever you want to be, and with the abundance of screens at our disposal, this is remarkably easy. ‘Face swap’ and you can be anyone and everyone all of the time.

As Langlois and Philips morph literally into one giant head on the screen, their overlapped ‘super head’ creates an arresting visual. As Langolis slowly closes her eyes, the new entity takes on Phillips’ eyes. As Phillips gently closes his eyes, the features of Langlois come to the fore. This back and forth pas de deux of the eyes is but one of the well-timed games in “Lucid” that relies on the all important chemistry the medium of film champions. There is a real camaraderie between Langlois and Phillips as they play on stage and screen. That van Dijk sees “Lucid” “as a film dance work, rather than a theatre dance work,”1 is evident in that most of the time is spent watching the performers as their projected selves.

With set and lighting design by Ben Cobham (bluebottle), composition and sound design by Jethro Woodward, video realisation by Blair Hart, and video system design by Pete Brundle and James Sandri (PDA), Langlois and Phillips are free to turn mirrors on the floor into portals into other worlds. They romp freely with optical illusions like a pair of magicians.

Referenced by the masks suspended behind the screen, you can slip on a cat mask from a five-and-dime and get away with it like Holly Golightly. Become Capote’s character as interpreted by Hepburn in 1961 in 2016, completely aware that “no matter where you run, you just end up running into yourself.” Crack! Scene change! Anne Sexton’s “Briar Rose” comes into the frame with a king who “looked like Munch’s Scream” and a fairy, thirteenth, of course, with “fingers as long and thin as straws, her eyes burnt by cigarettes, her uterus an empty cup.” If this sounds a wild and monstrous ride, you’d be right. There’s just no taming the desires and fears we harbour when we confront our own reflections.

Next
Prickly by Nature