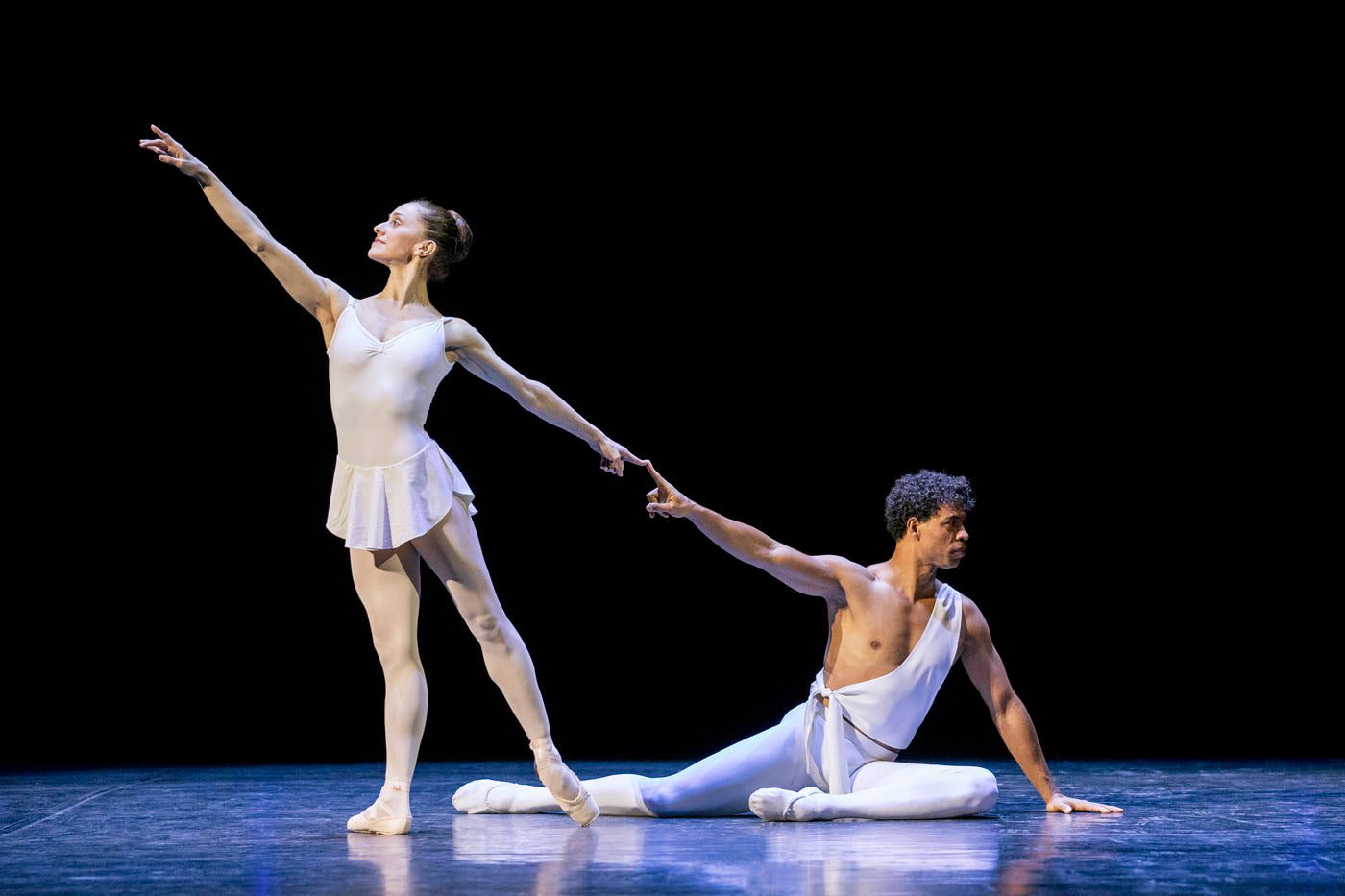 It feels as if Carlos Acosta has been saying a rather long farewell to classical ballet—his 2015 farewell performance “A Classical Selection,” marked his departure from the Royal Ballet, along with his own production of “Carmen”—but this, it seems, is Acosta’s true farewell to classical dance. While Acosta will not be retiring from dance entirely (he will continue to dance in contemporary works and pursue a role as choreographer and director), his emotional curtain call proved just how much saying ‘farewell’ to classical dance means to a man who has become an icon of the ballet world.

The selection of work presented in “The Classical Farewell” programme gives Acosta a chance to demonstrate his versatility within the genre. He may no longer be able to quite reach the spectacular height in his leaps and speed in his turns that he is so famous for—the difference between now and his performance a year ago is somewhat noticeable—but his aptitude as a dancer and performer are no less and his charismatic stage presence is still something to behold.

While strict classical repertoire remains part of this programme, more dramatic and contemporary-style works, including work by Kenneth MacMillan, constitute the majority of Acosta’s performances throughout the evening. The programme follows a similar thread to last year’s “A Classical Selection,” with two acts featuring a selection of works performed by Acosta and guest artists, many from the Royal Ballet.

Acosta and Marianela Núñez open the programme with the “Farewell” pas de deux from MacMillan’s “Winter Dreams.” Although the work demands classical feats from its dancers it is, as with much of MacMillan’s work, the narrative element that drives the piece. Likewise, it is the partnership between Acosta and Núñez that carries the work; the noticeable stiffness in Acosta’s turns and jumps offset by the duo’s emotional portrayal and the grace and passion with which Núñez dances.

By the time Acosta and Núñez are reunited in the closing number of Act 1—the pas de deux from “Don Quixote”—Acosta seems to have found the bravura this duet demands. His natural showmanship perfectly embody the lively spirit of the pas de deux, while the warmth of Núñez and Acosta’s partnership is really a delight to watch. Acosta may not have the same lightness in flight as his younger guest artists, but style and technical security go a long way.

Michel Fokine’s “The Dying Swan,” danced by Sarah Lamb, once again makes an appearance in Acosta’s classical selection. And it is a highlight of Act 1. Lamb’s mesmeric arms ripple like water and, as this short solo develops, it feels as if all the emotion of this piece could be read in her port de bras alone.

Frederick Ashton’s “Rhapsody” is a soft, sparkling pas de deux performed by Royal Ballet soloists Yuhui Choe and Valentino Zucchetti. The poetry of their partnership suits this delicate duet, which is followed by the Eastern fire of Fokine’s “Schéhérazade.” A duet between a Sultan’s wife, Zobeide (Gabriela Lugo), and the Golden Slave (Luis Valle), “Schéhérazade” is a virtuoso dance simmering with seduction. As the orchestra soars majestically, Valle’s leaps fly across the stage; his technical flair matched by Lugo’s extraordinary suppleness. It’s a nod from Acosta, perhaps, to the abilities of his younger days.

While the first act provides an enjoyable selection of works, it is the second that raises the standard of the evening’s programme, providing a drive and passion that is somehow missing from the opening.

Excerpts from MacMillan’s “Mayerling,” “Requiem” and “Gloria” open the second act. Perhaps it is the inherent drama and storytelling of these that lifts the evening, and in the contemporary edge to MacMillan’s work Acosta finds a sense of freedom in his movement and in turn, shows his mastery of the stage. Laura Morera and Zucchetti join Acosta in the “Mayerling” pas de deux. They fully embody the drama of MacMillan’s choreography, drawing you into its dark, unsettling story, even in this short extract.

Both “Requiem” (in which Yuhui Choe is captivating as Acosta’s graceful partner) and “Gloria” are accompanied by London’s Pegasus Choir. In the incredible acoustics of the Albert Hall their rich, choral tones provide a haunting, seraphical air to these sorrowful pas de deux. “Gloria,” set to Francis Poulenc’s Gloria in G sees Lamb’s exquisite lines (partnered by Ryoichi Hirano) combined with the divine tones of soprano Katie Trethewey, lending the work an almost transcendental quality.

The clean-cut sharpness of Balanchine is a sudden contrast after MacMillan’s poetic storytelling. Lamb and Zucchetti gave an accomplished performance of “Rubies” duet, while Núñez and Acosta once again demonstrate the strength of their partnership in the pas de deux from Balanchine’s “Apollo.” Together they perform Balanchine’s demanding choreography with flair and vitality.

Throughout the evening, the orchestra, conducted by Paul Murphy, are magnificent. At times, the exquisite quality of their playing out does the dancers. Despite being technically outstanding, Lugo and Valle’s performance of Raúl Reinoso’s “Anadromous” just can’t quite match the drive with which Murphy conducts his musicians as they rise to a majestic crescendo.

This performance may be a chance for Acosta to say farewell, but in his closing solo it seems he has his eye firmly on the future. “Memoria,” created by Rambert’s Miguel Atunaga for Acosta in 2011, is a contemporary solo infused with elements of street dance and breaking. Beneath a single spotlight Acosta moves with strength and masculinity. As his defined body shifts in and out of the light he looks supple and at ease; the free flowing, but no less rigorous, movement of contemporary and break dance providing his most relaxed, and dynamic, performance of the evening.

While he may be hanging up his ballet shoes (the closing moments see Acosta pack his bag, leaving behind his shoes on an empty chair—an unnecessary and clichéd note) it’s clear that Acosta is far from ready to leave behind his dance career.