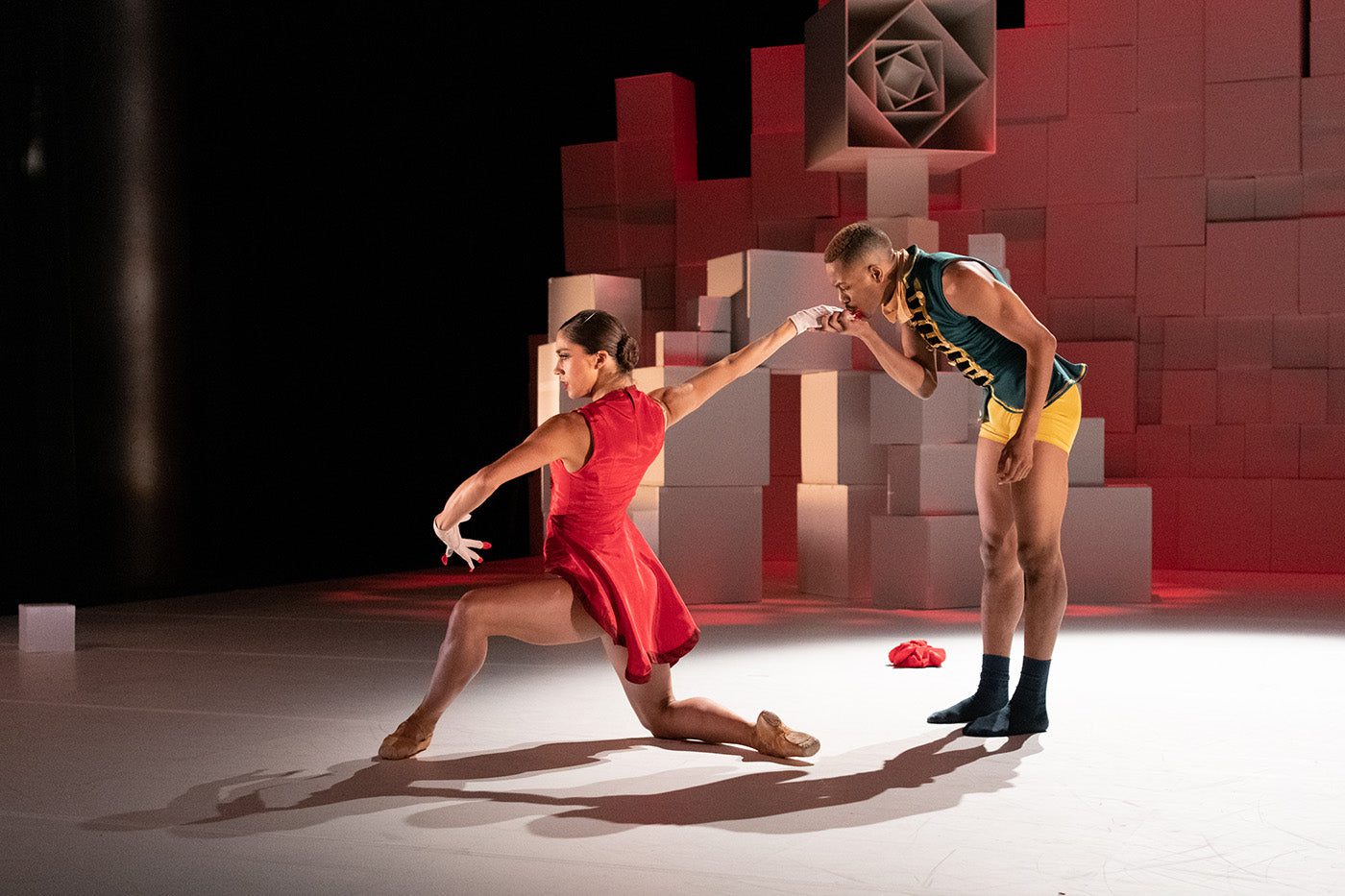 Seeing (and dancing) with heart

Philadelphia’s contemporary ballet company, BalletX continues to reach for, and often achieves, its ambition to commission new works, sometimes seven or eight in a season. To its credit, many commissions go to women choreographers, as underserved in the dance world as in the real world.

Working for the fifth time with the remarkable and in demand Colombian-Belgian choreographer, Annabelle Lopez Ochoa, the company has a hit on its hands—an instant classic based on Antoine de Saint-Exupéry’s novella, The Little Prince. The novella is the most translated fictional work (from the original French) in the world, and now can be read in the languages of dance, music and theater. Ochoa’s interpretation of the fantasy/allegory of the mid-WWII book began its world premiere run at the Wilma Theater July 10, 2019.

Ballet today has its detractors. It’s not innovative enough. It’s too innovative. It looks like hip hop, not ballet. The canned music is too loud. New work is so unreadable. Current views of intersectionality and identity politics sometimes render what we consider classical story ballets as sexist, classist or racist. So a choreographer making ballet today dances on the razor’s edge, en pointe.

Ochoa is not one to go the safe route. “Castrati,” her 2011 work on BalletX, was a sensitively created and deeply-researched work on Italian boys castrated as young as nine years old in order to keep their voices in the soprano to contralto range. The practice stunted bone growth and caused unusual and often grotesque skeletal somatics. Ochoa choreographed those movements into dazzling, high-strung moments of animate power, which the BalletX ensemble inhabited with passion and pathos. Her study on Frida Kahlo, “Broken Wings,” examines Kahlo’s broken body from a trolley crash and how Kahlo defied her limitations.

In these and other works, Ochoa seems drawn to the damaged human body and to death. In “The Little Prince,” dark humor softens these themes enough to delight the entire family. At the matinee I attended there were a good sprinkling of those.

Zachary Kapeluck dances the downed pilot whose plane has crashed in the desert. Although he walks with a slight limp, there is, as ever, nothing limp about Kapeluck’s above par dancing. It can be easier to dance than to walk when you are injured—different somatics. Ochoa cast Stanley Glover representing death as the Snake and giving the character a larger presence than in the book. Designer Danielle Truss swathed his towering, coiling body neck to toe in deep opalescent tones accessorized with a matching bowler hat and a cane that represented a slithering tongue, which alternately menaced or joked depending on where it was poked. Can you slither upright? Yes, if you’re Glover, whose long leg reach and cunning manner seems born for this role. (Cali Quan takes it on in alternate shows.)

Roderick Phifer fits into the Little Prince perfectly as a bit of an immature brat. The Rose, wearing a red fascinator (what else?) gets some of the best movement phrases with her spinning lifts with the Prince.

If there is one flaw to my adult eye, Ochoa leaned too heavily on explicating the narrative and not enough on letting her choreography give the dance its momentum. Like other story ballets that strive to please both adults and children, it is episodic in nature with one after the other scene flitting on and off stage. The story allows for the rest of the BalletX ensemble to shine a bit in small roles. They first form the “chorus” rasping out snaky hisses and taking turns at the roles of the King, (Blake Krapels) the Narcissist (Skyler Lubin) the Drunk (Richard Villaverde, who doubles as the Fox) the Business Man (Chloe Perkes) the Geographer (Caili Quan.) Andea Yorita, as the Lamp Lighter in adorable lampshade tutu and headpiece, completes some lovely travelling fouettés. The chorus does some antics and crablike hops in open-legged squats.

Peter Salem performed his lilting and often percussive score live onstage while partially hidden behind a pile of Matt Saunders’ cardboard box set. Though the set was all white, it reminded me of children’s building blocks and even of some of Peter Pabst’s sets for Pina Bausch. Some boxes even had multiple boxes of variable sizes tilted to look like abstract roses, representing the Rose. Their motility and fragility offered another signifier of the fragility of life, it’s lessons and its wonders.

There are many beguiling moments in this ballet. And one of the best things about it is it has the potential to become one of those works of art that may not be perfect (they don’t have to be) but can lead a child to an appreciation of dance and storytelling and an adult back to the time when storytelling was wonderment.